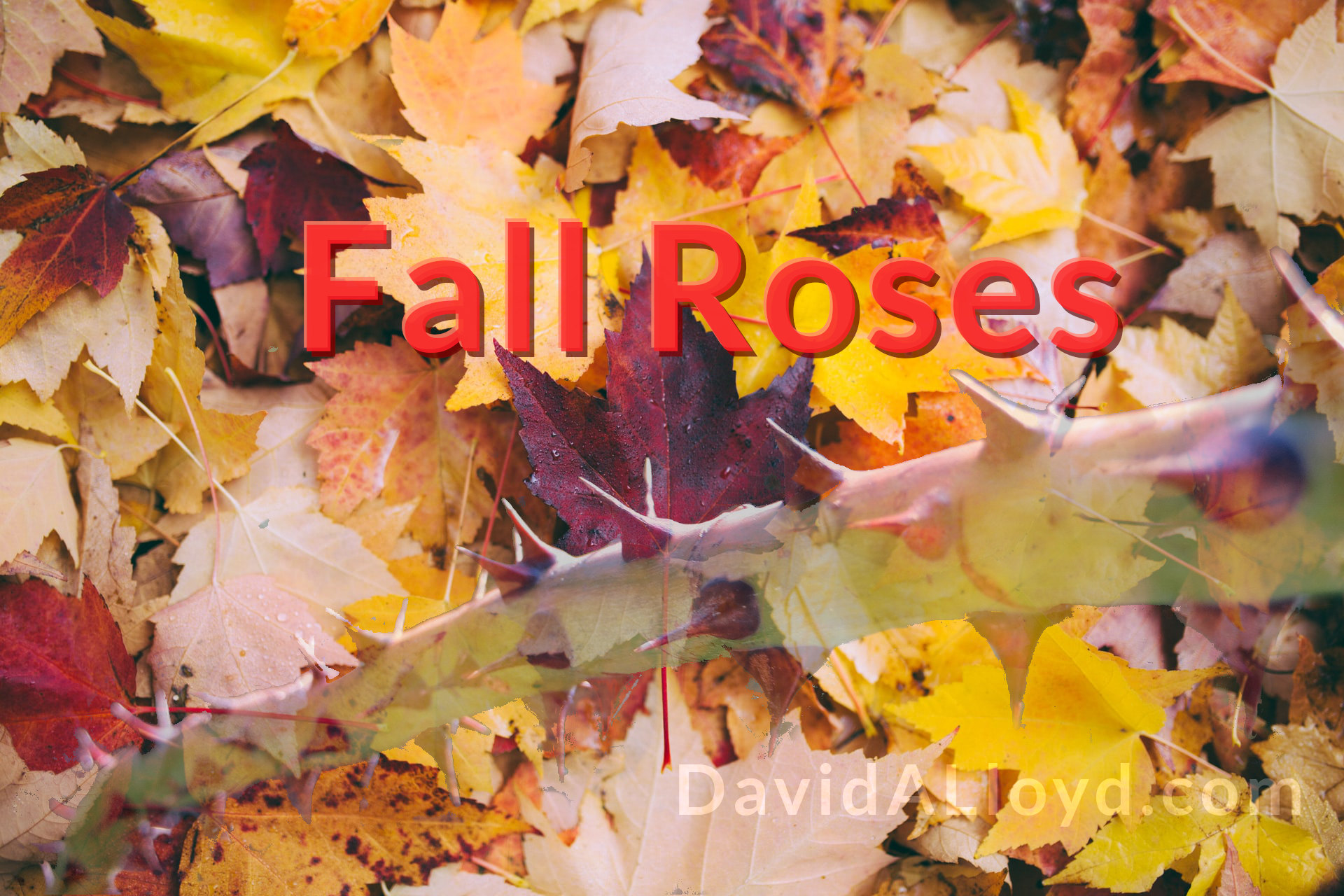 The last camping trip that Caleb and I went on was the last one he took with the scouts. He quit scouting with only a few months left before becoming an Eagle Scout.

This trip was jinxed from the beginning.

I do not recall why we were pressed for time the week leading up to the weekend trip. What I do remember is we were rushed Friday afternoon. We packed our gear for a below average temperature, late fall, trip into the North Georgia scout camp in the mountains.

With our bags in the truck, we head north with no time to spare. We will make it to the camp just a few minutes before dark. We will need that time to setup tents. Over halfway there, our stomachs rumble and we realize we have not had dinner and none is packed. Earlier in the week, we had decided we would eat on the way but we had already passed most of the restaurants. One remained ahead, a popular fast food burger place which the two of us despised, McD’s.

It had been five years since I consumed anything from this chain besides coffee (and I have not in the 9 years since this day). We agreed that stopping here was a little better than nothing and we had no time to turn around for a better choice. A burger, fries, and cola for us both, which we ate on the way.

I setup my tent and unpacked the toothbrush and things needed to prepare for bed when I noticed I did not have my metal cup. I use it for drinking, but also to rinse my mouth when brushing, heating camp meals, etc. Looking around my bag, I also notice my spoon and plate were missing! Then, I checked with Caleb and his were missing also! In our rush packing, we did not retrieve these from their storage location inside the house where they were kept to stay clean. We were not needing to make our own meals on this trip so the cup was not needed for heating, but we did need our materials to eat and drink.

The North Georgia mountains are always beautiful but never as much as they are in the fall color change. The only caveat to camping amongst this slender are the occasional well-below average temperature drops. This evening happened to be one of those times and despite our having layers of clothes, 20-degree mummy bags, and insulating mats, Caleb was cold but slept. I was freezing and did not sleep. I think if my stomach felt better I would have slept more and maybe not felt the cold quite as much.

The next morning, Caleb borrowed from a couple of the boys and I retrieved the paper cup from the fast food stop out of the truck. There was also a plastic fork and spoon in a sealed plastic sheath from some restaurant stop in the past. However, neither Caleb nor I felt like eating breakfast or lunch that Saturday. The burgers were sitting like huge rocks in our gut. We ate a light dinner.

Sunday morning after the scout quiet time, we packed up and headed home. It was our tradition as a troop to stop at Waffle House on the way home. This was a welcome stop and we both ate a huge breakfast! Over all, this trip went well. We all had fun while hanging out with friends. The boys tried to get me to do a polar bear plunge with them! Nope, too cold!

In the summer before this trip, Caleb took a class required before he could start his Eagle project. The troop leader said it did not count because he had not obtained permission from the troop to take it. While this is in the manual, the troop had never enforced this before for any scout, nor did the Atlanta Area Council enforce it. No one ever said this would be enforced. Caleb was not happy, but he obtained the permission and enrolled in the class again which was given shortly before this camping trip. The class was endorsed by the council and Caleb attended. However, there was some problem with the enrollment. I think someone did not submit Caleb’s name as going to attend, or some little thing. Again, this was a technicality not under Caleb’s control, but he was able to attend, and the instructor signed off that he completed the course. After this campout, the troop leader told Caleb he wanted him to do the class again, “properly”.

Understandably, Caleb was livid! Not only would he have to sit through this long class again, he would have to wait several months before it was offered. He had already put his progress on hold waiting for this second class and now it would be most of a year wasted. He was ready to quit. I tried to convince him to go to another nearby troop which we knew would accept the class credit. We visited them but he decided against it and quit scouting.

Caleb later regretted this decision. He opined to me how all astronauts were Eagle Scouts.