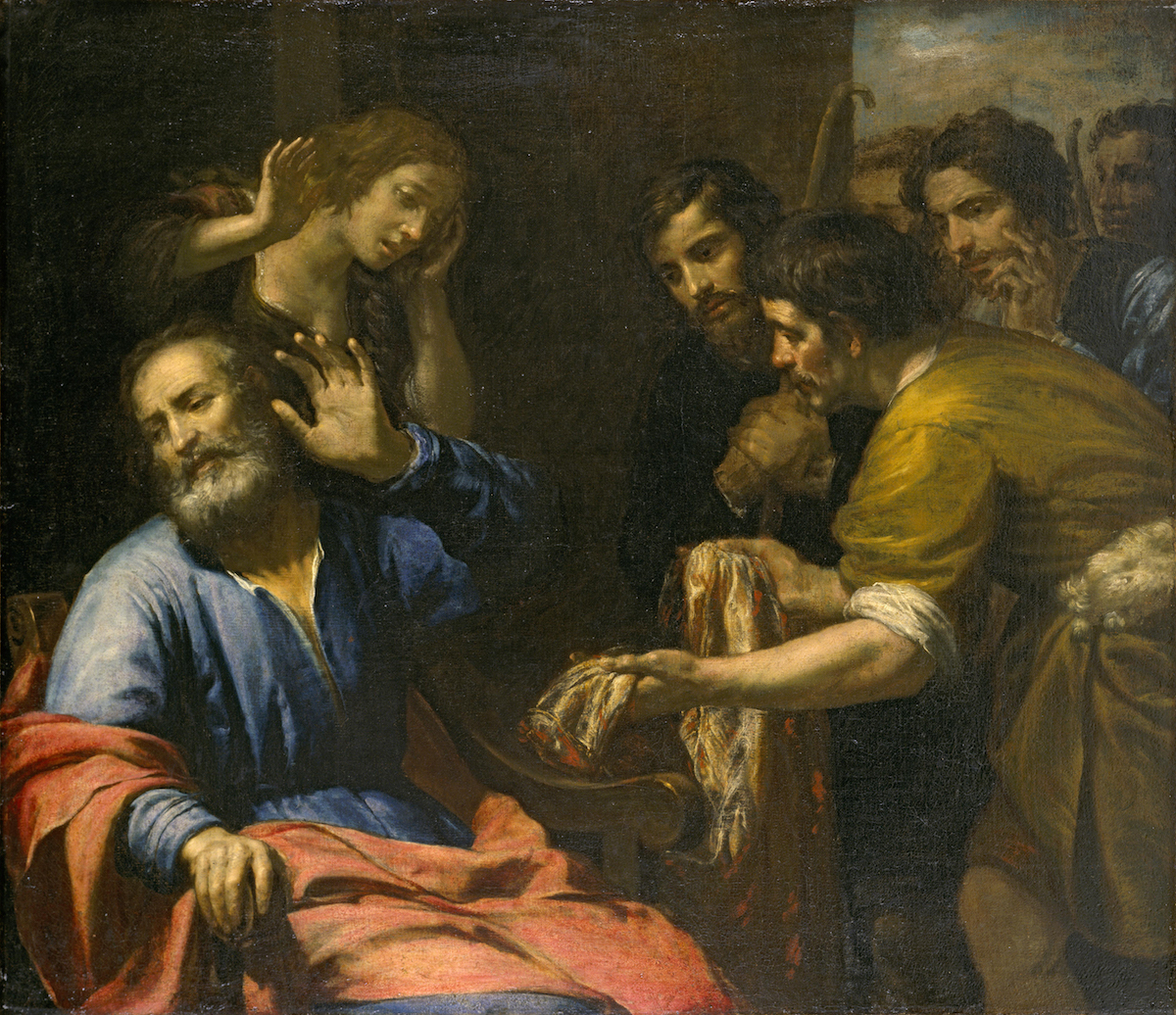 Jacob on a Father’s Grief

Many Americans will dislike something and say ‘that just kills me’. They will say the same phrase when something is hilarious. Unfortunately, this leads to glossing over some words which have a stronger context than we attribute. When the Bible says “do not kill” we give it a reasonable meaning but when Jacob says “the sorrow you would cause me would kill me”, we think he would dislike, or maybe think he is making a point regarding how sorrowful he would be.

But Jacob said, “My son cannot go with you; his brother is dead, and he is the only one left. Something might happen to him on the way. I am an old man, and the sorrow you would cause me would kill me.” – Genesis 42:38 GNT

In college, I fell and fractured my skull with a hematoma on my brain causing a lot of swelling. This was excruciating pain, but the hospital dared not give any medication for fear I would slip in a coma. I teetered on a pain-induced edge of consciousness for a week and spent another week trying to stay present while on strong pain meds. Later I wrecked my motorcycle, tore my ACL, ripped the MCL, shattered my wrist, and lost consciousness for several days. Then I spent 4 months in PT/OT relearning how to sit, stand, run, type. These are traumatic events with unimaginable pain. I never cried once.

Then Jacob tore his clothes and dressed himself in burlap. He mourned deeply for his son for a long time.  – Genesis 37:34 NLT

The last 233 days since Caleb died have hurt worse than any event in my life – each day. I yell, scream, and cry most days. The other days I am so emotionally spent I am numb. 233 days. Most people I talk to who have been on this road are like this even after several years. One I know cries every morning after eight years. Not one of them believed they could survive the 8, 14, 21 years and yet they somehow manage. Also, they could not imagine the loss of another.

So when Jacob says “the sorrow [of losing another] would kill me”, I think he means he would literally die on the spot. They would have to carry him to a grave in the same hour someone notified him of Benjamin’s death. Most people love their children but I guarantee you do not understand what extreme love feels like until you’ve experienced extreme loss.