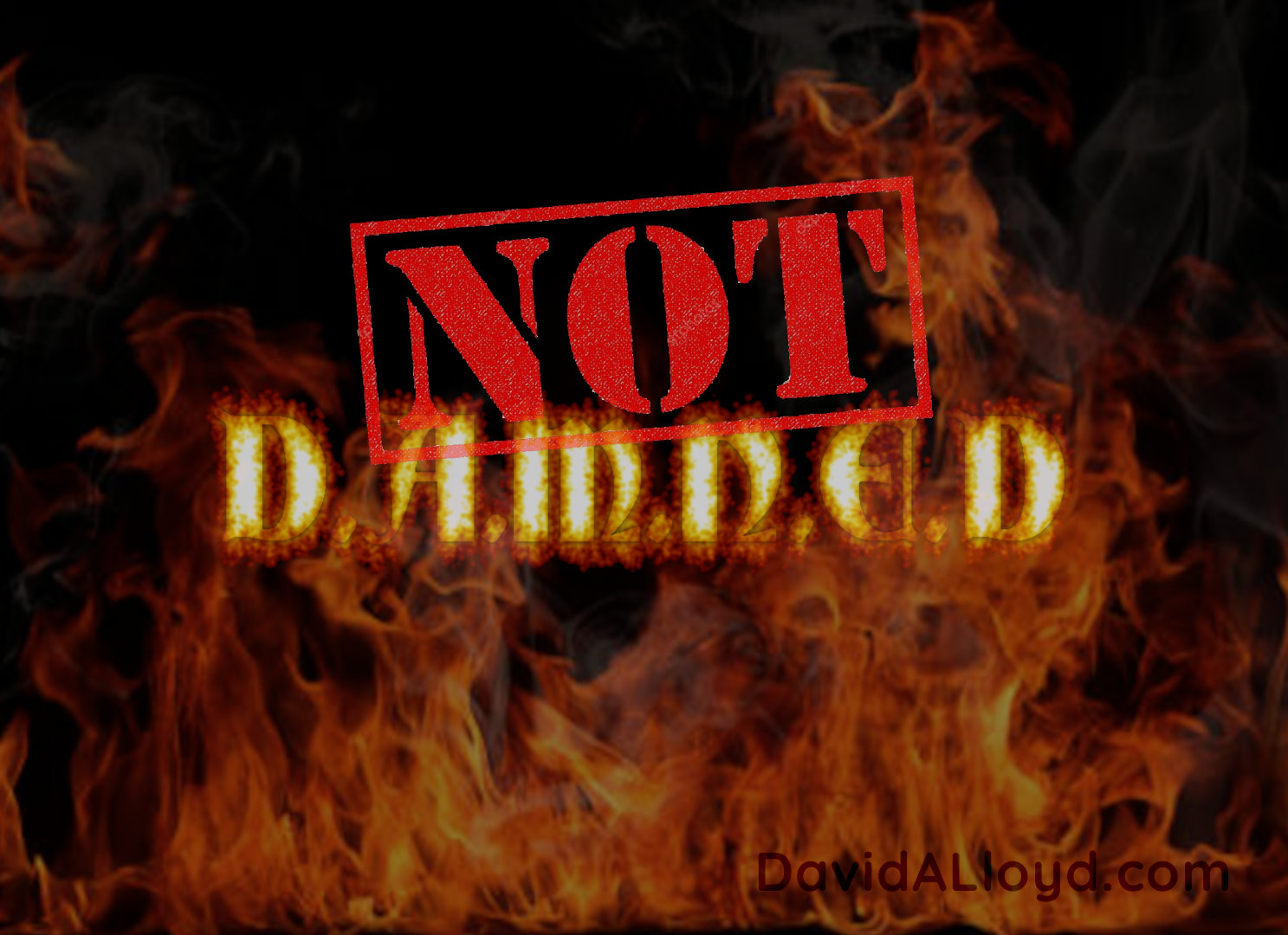 Enough already! I have had it.

I am in several Christian forums online and the question often arises if suicide is a sin. The medieval church placed it as a sin, likely as a deterrent to keep people from attempting but also from a misunderstanding of what suicide really entails and misunderstanding Christ.

First, we should never say the Bible speaks on a subject when it does not. Even if our intentions are good, like trying to deter suicide, the Bible specifically states we must not add nor detract from it. Here we find a great example. By saying the Bible calls this a sin, we also cause undue hardship on the survivors reeling from a loss. Not only do they not have their loved one here, they believe they have lost them in the hereafter as well.

Those who misunderstand suicide often believe every case is just some weak person who ended their temporary pain. Cancer is an illness. Pneumonia is an illness. Mental illness is also a real illness like the others. People die from all those illnesses and more every day. Just because you do not have to move to have death occur does not make one more deserving of hell than another.

Some misunderstand Christ. They may think salvation comes by Christ’s grace alone, which is correct, but then state that dying while committing a sin is damnable. So we can do nothing to merit Christ’s grace, but His grace cannot keep us for a minute? We are told to respect the authority God has instituted in this world, respect the laws of the land, and thus obey them until they contravene God’s commandments. So if we speed down the highway, exceeding the posted limit and lose control, and thus lose our life, we go to hell? That’s what they seem to imply.

Those with these misunderstandings both have the same outcome. They infer all suicides are alike, all are conscience decisions made in an absence of faith, and Christ has no grace or mercy in these cases. Heretical! Christians have, for too long, bashed those needing help instead of reaching down and helping them up. Christ told the story of the Good Samaritan and too many in Christian leadership think the Rabbi walking by, ignoring the injured victim, was the example we should follow and preach how the guy in the ditch did not trust God enough.

I am astounded at the mental leaps required to make these assertions. For example, I ask about those who eat unhealthy, either in a lack of self-control or as an emotional coping mechanism to deal with problems instead of trusting in Jesus. Both psychological-based issues lead to a premature death from complications of obesity and high blood sugar. Interestingly, these people can go to heaven. Why is there a difference? I contend those with unhealthy eating are always killing themself while suicides are only occasionally a deliberate act. Either way, Christ’s grace is still sufficient.

Those brave enough to seek help get hurt when they run into this bullheaded mentality. They are told their anxiety is just needless worry. “Give it to God and have faith!” Those with bipolar symptoms are told to control theirself, ask forgiveness, and have the attitude of Christ. Ironic, since I think Christ’s response would be to love on them. These responses cause the mentally ill to not seek help from Christians, and by extension, they do not reach out to God. If someone dares to admit they suffer with suicidal ideation, they are pounced upon and beaten with words about murder and unforgivable sin. It does not take long for the ill to think if some Christians believe this, then they all do, and so they shut up and keep quiet. In a final stroke of irony, the Christian feels good by posting on social media that anyone can come talk to them anytime!

I am tired of hearing it. I refuse to leave these groups because every time it comes up I hope to change someone. This erroneous thinking seems so prevalent that I thought maybe I should post it here in case someone might need to read it.