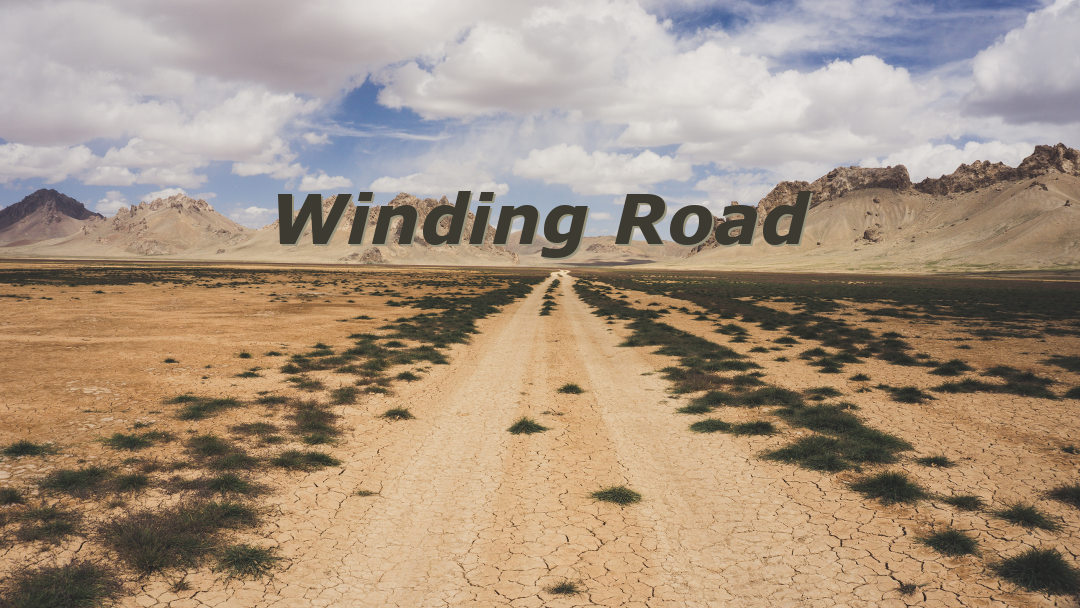 I have had enough! We seem to be on a never ending winding road of pain, loss and suffering. I am so tired of taking hit after hit after hit. I am tired of everyone telling me it will be alright. Just when we start to see an end in sight something else happens.

My wife, Donna, wrote the above in her blog (here) on April 2, 2010. We thought we were at our wits’ end after 18 years of infertility, miscarriages, failed adoptions, and health problems. When she wrote this our infant daughter had been fighting multiple infections, needed 4 breathing treatments a day, did not sleep much, and had had started turning blue and cold often.

Another 9 years has passed. I do not know how to word what she said any stronger. We both want it worded many times stronger so try to imagine. Since she wrote it so much more has happened. On the bright side, our daughter is healthy and we now have amazing friends. Our marriage is stronger and we persevere.

We thought we were at our wits’ end 9 years ago. We weren’t. In 2010 things kept spiraling downward all year. We did not hit a reasonable normalcy until 2015. We could still cope. The rest of my optimism died when Caleb died. Some days I am barely here and some days I do well. Either way, we are coping and not quite at wits’ end. Maybe I should not be surprised by our capacity to handle things. Our faith helps.

I was once an eternal optimist. I used to always laugh even in difficult times. I still have faith and a hope. Until then, like Donna, I wonder what is next and know I’ll survive.

Photo by Huib Scholten on Unsplash