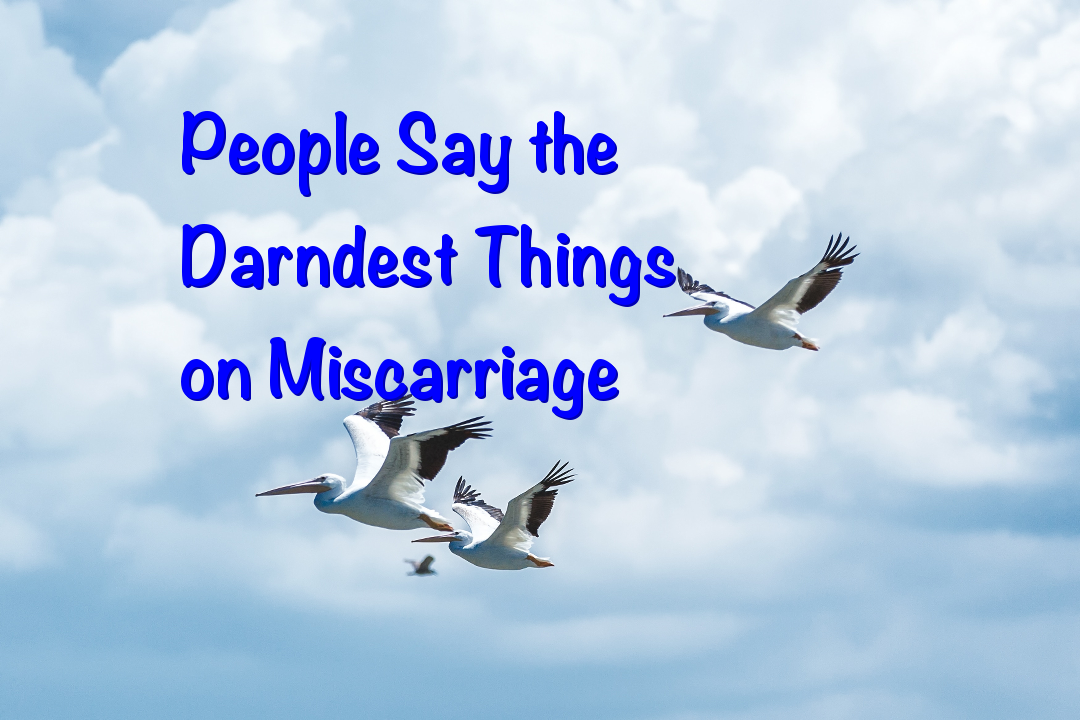 There was a television show “Kids Say the Darndest Things” which was very funny. They interviewed kids who would say typical child misunderstandings. Maybe this could embarrass a parent but they were kids who did not know any better.

People talk without thinking or are clueless. This is a continuation of the series of posts on things my wife or I have heard on foster care, infertility, miscarriage, adoption, and death. We have heard all of these and most more than once. I really am not trying to call anyone out or embarrass and I have said stupid things way too many times. My hope is if you catch yourself thinking any of these common cultural sayings, you’ll stop and find something more useful to do.

Thanks to Donna Lloyd for helping me remember some quotes.
Photo by Gareth Davies on Unsplash