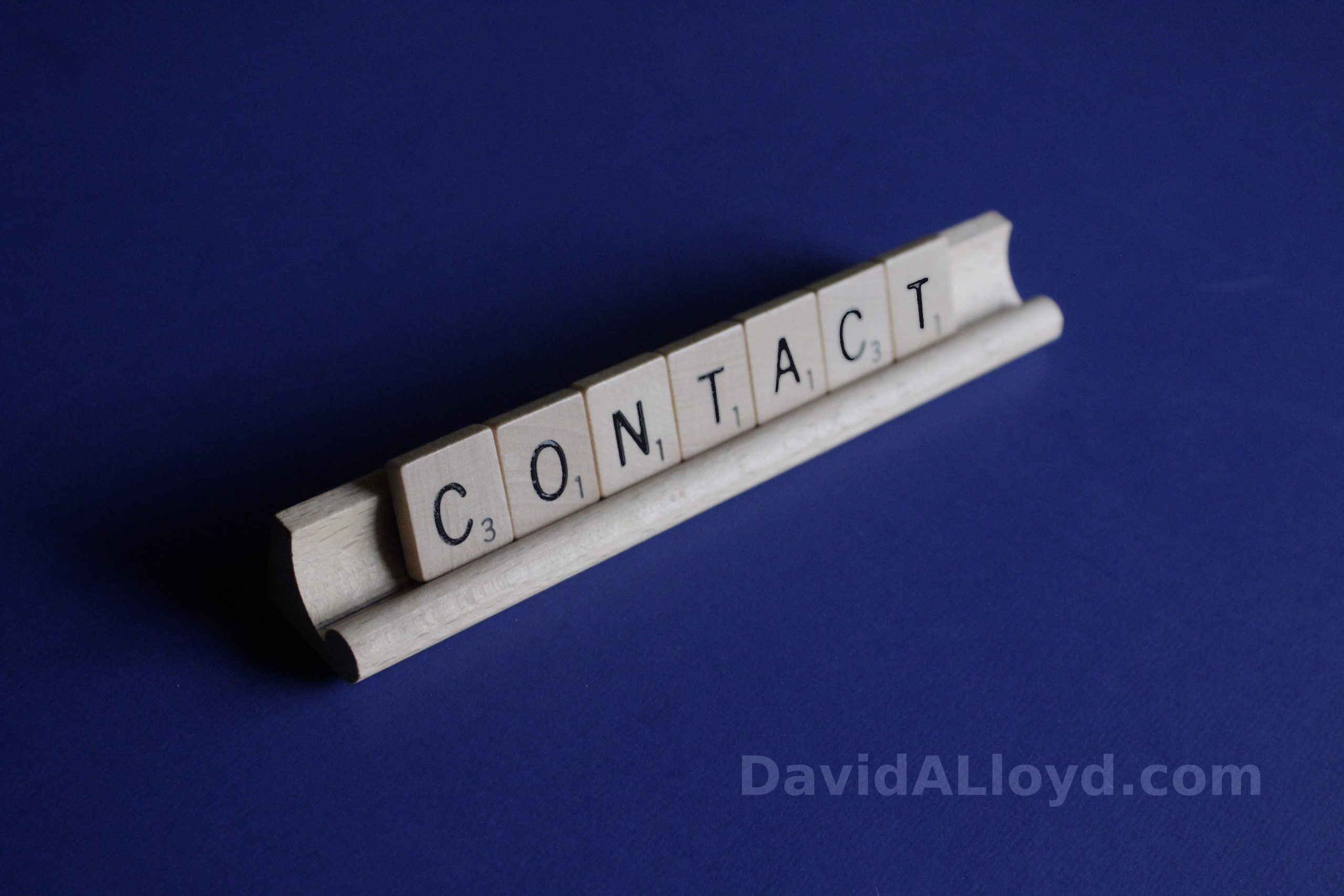 Twenty-six months today Caleb died. Did this occur to you today when you woke up? His absence occurs to me every day. While I do not expect everyone to have my same response, I think it should occur on some red-letter days with those who loved him. I feel like the collective memory of him is fading and Donna and I are the only ones keeping them alive.

Why am I am shocked at my questioning? Why would many remember he is gone when they did not embrace him when he was here? When was the last time you saw him? When was the last time you called or texted him? I know a few of his cousins had regular contact. He cherished these conversations! He would tell me of his late nights texting. Energetically talking about parts of conversations, he would obviously hold back deeper secrets. I loved how much he felt loved through these talks.

When he was about ten, he asked why people did not like to stay with us more than a few hours but stayed with other family for weeks. He confronted some of them. I thought he was fearless for doing this at such a young age! My daughter, again when she was around ten years old, also noticed the pattern. Knowing nothing of what Caleb had done ten years prior, she too confronted people about it! We have not influenced either child to do this other than, when they have repeatedly asked us, we say we do not know and “You’ll have to ask them if you want to know”.

I knew Caleb was depressed and hurt deeply, but I did not understand the depth. Not that one caused another, but how they fed each other. He hid so much from us even while opening up about his struggles. Caleb became more and more distant. This distance would carry over to our relationship at times, and I had to push to stay relevant in his life.

Actions speak much louder than words. Saying I love you is nice. Showing love through actions proves your love. Caleb rarely heard words. He heard actions! Calls, texts, messages, and visits meant so much to him, especially when he saw genuine effort. Please contact your loved ones, check on them, stay involved so you can ask the hard questions. If you think they are depressed, stay with them.

I fear my daughter will follow her brother’s path. She exhibits no signs, but my ever present anxiety won’t let it go. I worry she will not have a good support system in place when we die. I try not to let my anxieties overwhelm me. For example, the doorbell rang earlier today while she was out shopping with Donna. I prayed all the way to the door it was a neighborhood child wanting to play instead of cops with bad news again, twenty-six months later.

Related Posts: Can You Hear Me Now?, Enduring Grief