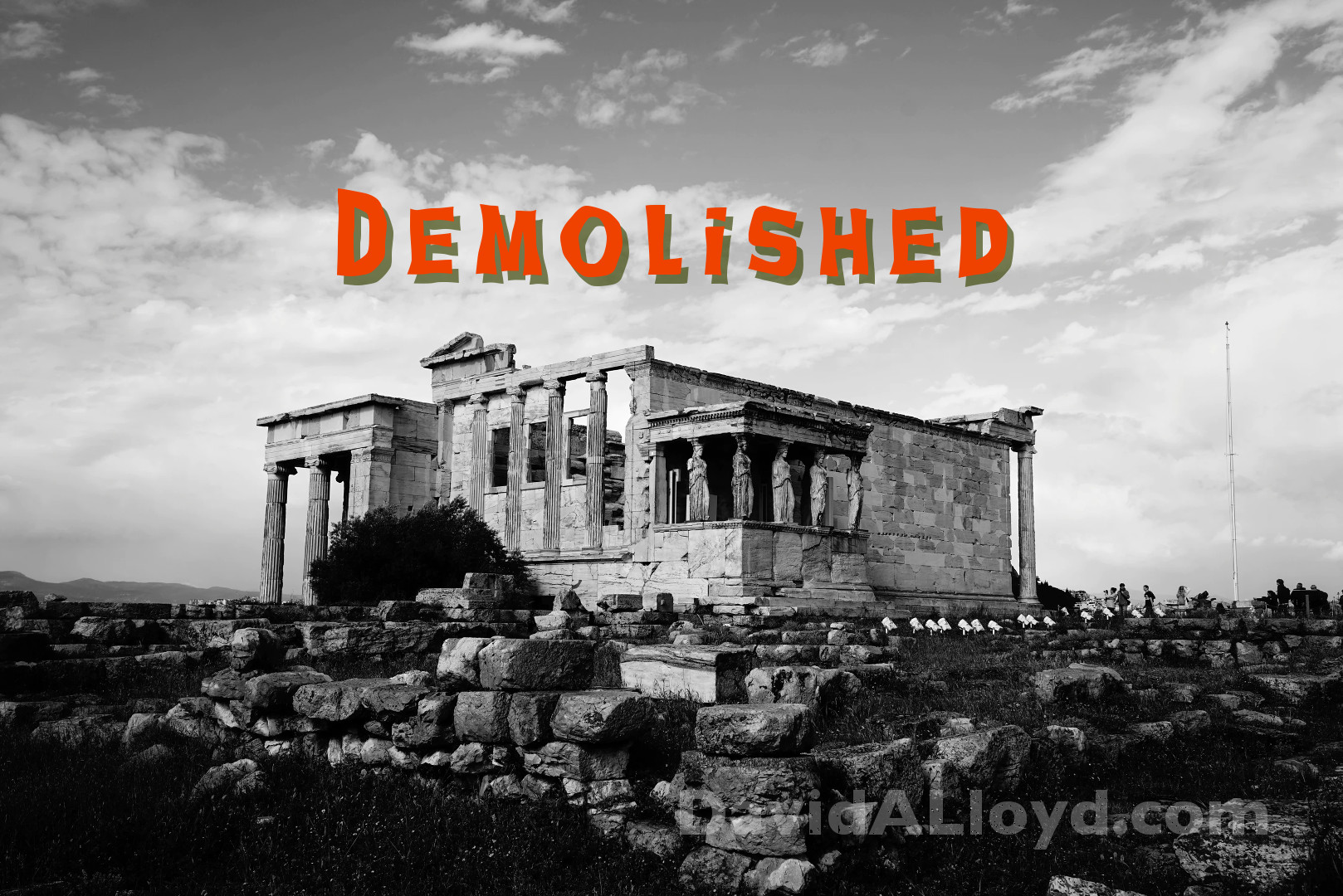 I have heard it said that the greatest loss a human being can experience is the loss of a child. This is true. It doesn’t just change you, it demolishes you. The rest of your life is spent on another level. – Gloria Vanderbilt

Everything is suddenly much more difficult after losing a child. A simple act, like getting groceries, can be daunting. The already packed schedule with our commitments is further complicated by various counseling and doctor appointments related to grief.

Old unprocessed grief surfaces during grief. As if the current grief was not enough, any old unprocessed grief often may force you to attend to it as well. I know I am dealing with things I should have confronted a long time ago. This has led to heightened anxieties, depression, and PTSD. The first two have made my pre-existing ADHD much more difficult to control. Medication helps but it is not a cure.

I know many people end up losing their job from ‘before’. Some cannot keep a job long. I was very fortunate to have an understanding boss and coworkers who picked up my slack for a while. When it became obvious I could not return to 100% on my own, I went on the medication. It has helped a lot.

Many marriages fail after a child’s death. Every marriage has little imperfections which get strained during grief.  I am thankful our marriage is doing well. Because of our grief, we need to show each other more grace. Most days we show grace well. I know I am much more forgetful now. I have never used a calendar daily but now I do or nothing gets done. Donna has told me things several times and then I forget it. It’s grief brain. It does not seem right that when we need the most patience because of grief, the same grief drains energy. We have different needs and we usually accommodate each other as best we can. I wish I would always react correctly. Unfortunately, this is not always the case. Sometimes I say something out of my grief; a PTSD induced response. Sometimes I say nothing for an uncomfortable pause. It is easy to fall into a trap of taking these marital problems personally. Once you recognize what grief does to you, you lift each other up the best you can and keep loving and supporting each other.

After we miscarried Alex twenty-eight years ago, I gained about fifty pounds and have struggled with weight since then. After we miscarried Emily ten years ago, I put on more weight and lost nearly all faith in God. Having difficulties with weight loss or gain, distrusting God and people, struggling with multiple losses, depression, and relationships is common after the death of your child. This moment demolishes your life. I continue to pick up pieces trying to rebuild. I look like I am standing but large sections are missing. Not everything goes back in the same place so I am different. My old self is demolished.

To say there had been a loss was ludicrous; one lost a shoe or a set of keys. You did not suffer the death of a child and say there was a loss. There was a catastrophe. A devastation. A hell. – Jodi Picoult

Related Posts: Enduring Grief, I Miss Who I Was

Photo by Tomas Robertson on Unsplash