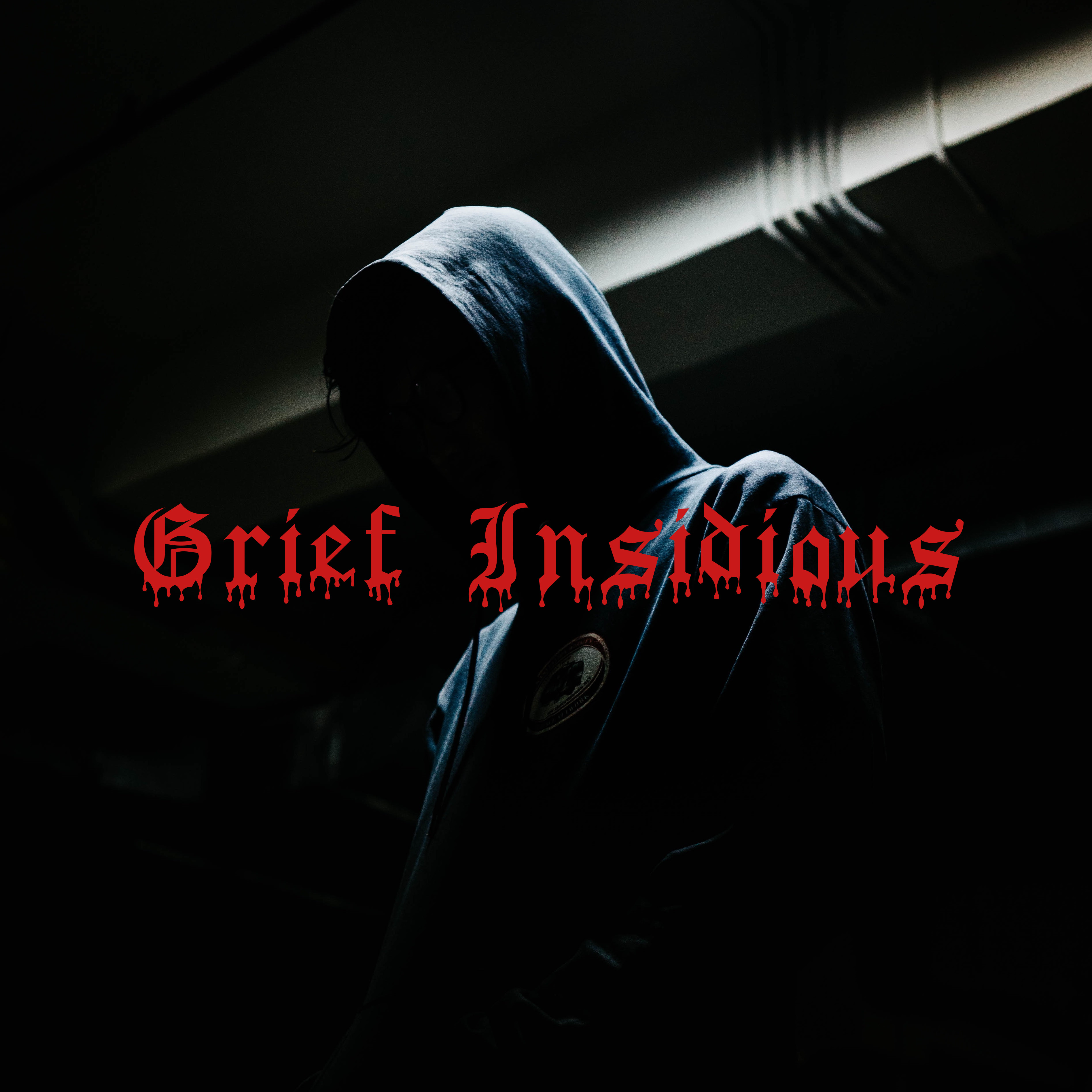 Today is 10 months since Caleb succumbed to the pain inside. 303 days have passed which simultaneously feels like 10 years and 10 minutes. Each day has felt eternally long and I remember last June like it is today. In reading someone’s post the other day I learned they were 11 years since their child died. They were talking about the waves of grief hitting them. I thought “Next month is 11 months for me. I do not know how to get to 11 months much less 11 years.”

People talk about grief as a phase of sadness occurring after a loss. What they mean is bereavement. People think grief/bereavement is similar, yet more intense, than another loss. We cannot quantify grief amongst losses except those we experience ourselves. Even with the experience, one cannot use a response as an indicator. This means I do not know what others are going through just by looking at how they act but, once having gone through the same trials, I can empathize with them. Grief can hide itself and pop-out at inopportune times. My brother has not died so I do not know what my daughter feels but I know she hurts more than she lets on. Her grief shows in other ways.

Bereavement: (n) Period of mourning after a loss

Grief tricks many into thinking it is gone. I thought for years our first miscarriage did not affect me. Our second miscarriage 18 years later affected me deeply. This led to questioning why the difference. It took a few years for me to realize how insidiously grief dug into me so many years ago. My conscious unaware yet my persona had transformed negatively. I have said I am not the same as I once was yet before the first miscarriage I was a person so different you would not recognize me.

You cannot compare different mourning responses between different losses. You can save money for 3 years to go to Disney and it thunder storms the whole time you are there. This is a loss of a vacation you planned and dreamed about for a long time. Assume you had a great vacation but then a close aunt died. These are different losses and you would have a different response.

Different people have a different threshold but collectively society agrees some losses are more likely mourned. It may disappoint you about your vacation but mourn your aunt. You expect you may see the death of grandparents and parents. You may not expect to see your partner die but it is also 50% likely. These losses can be traumatic and more so when death comes earlier than expected. One does not expect to see the death of their child. When it happens, it is always earlier than expected.

Traumatic loss, out-of-order deaths, and early demises can cause overwhelming grief. At first, grief is insidiously gradual and subtle. You show mourning, despair, sorrow, misery, etc. These are related to grief but mask its craftiness. Grief, at its core, sneaks up on you. When you are having a better day, it will poke its head in to let you know it is still around. It has tricked you into thinking you’re okay then it will wreck you when you are least expecting it.

Normal day activities can turn you upside down. I can pass by the place we met every week for scouts and be fine yet jarring another time. I was talking with friends about politics and education. The topic turned to DC versus Marvel comics. After discussing how DC is the better franchise, the topic turns to Avengers: Endgame. Suddenly I am out of the conversation because I am reliving the last day I saw Caleb alive. We had a good conversation on politics which also turned to why DC has better superheroes in the theater while we were waiting for Avengers: Infinity War to begin. Zoning out of the conversation with friends is a better response than some. Sometimes I get emotionally or physically affected and have to leave abruptly.

Some dates are forever marred. Caleb and I talked in the theater the day before my birthday. The day he died, June 9th, and the day after when the cops finally came to tell us are also marred. His memorial service was Father’s Day weekend and then his birthday. A concert I would love to see is near one of those dates, not on it, but it is close enough I cannot do it. My daughter is planning my birthday yet I want nothing to do with the day but I hate to disappoint her. Some dates are so subtle I could never place it on a calendar. Your grief knows. If we are having a bad day, we can point it to a reason the other did not consciously think of; not trivial associations either.

I now restrict favorite locations he and I frequented together. I cannot go to some places without tons of energy poured into prepping myself and energy poured into trying to recoup. Week before last I went to Waffle House with some friends. It never occurred to me when they asked. This was the first time at one without Caleb since 2002.  From 2005 onward I went with him after scout trips and many more times. I enjoyed being with friends but it was also odd he was not there. Interesting side note, I had no clue sitting in Waffle House it was the first without him. I had no clue it impacted me at all. Only later as I wrote this post (which has taken over a week to write) did I realize how much it hit and how it has nagged at me all along.

In a weird paradox, I cannot handle violence, harsh words, disrespect, etc even on shows yet I have a super short fuse. I spent years getting rid of my temper and his death undone all the work. Before an even-keeled individual, it now takes forethought and much energy to remain centered.

Our subconscious works amazingly well. Shielding us from trauma by going into shock and then, hopefully, releases its hold slowly so we learn how to cope. Life is not so predictable and understandably it seems insidious. Is it ironic this word reminds me of “Inside-of-Us”?