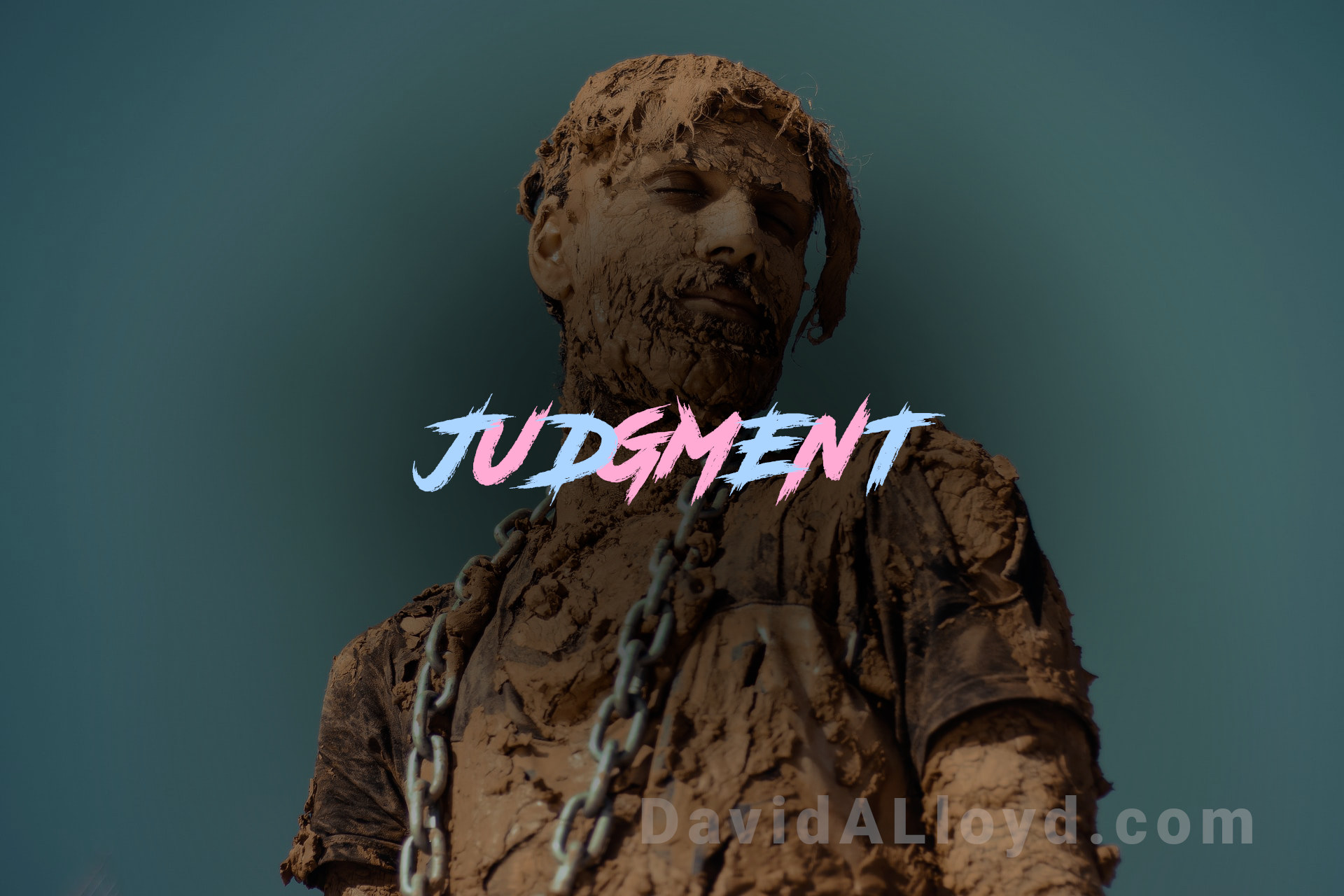 About this time 26 years ago, Donna and I found out we were pregnant for the second time. After years of trying, crying, and then enduring tests and fertility medications, we had hope again. This hope came with fear because we lost our first pregnancy. Nine months later, our miracle rainbow baby, Caleb, was born!

Again, we had tried for twelve years to have another child. We tried foster care to adopt several years with no adoptions. Eventually, we adopted our fabulous daughter, Madi, through an agency. Shortly after adopting, twelve years ago, we were pregnant for the third time. Then, a few months later, she died before birth. I have now grieved her death almost as long as I grieved her not being conceived.

Let nothing I say diminish my love for Madi. I have always loved her, just like all my children. She is the joy of my life.

All I ever wanted in life was the love of a good wife and to be a fantastic father to a brood of children. I have a terrific wife! However, since Caleb died, I feel judged for not having my biological children.

Some come from people who ask why he would die by suicide. The question is not always phrased this way and often is not a question, but the implication remains. How can a loving, supportive parent not see the impending danger and fix it? While these hurt for a bit, I mostly shrug it off as ignorance.

Another set of judgments come when people have withdrawn from talking with us or wanting to be near. We have had people keep their children away because of the suicide; I never knew it was a contagious disease. Mostly, we are ghosted. When close relatives and friends suddenly ghost you, it is deeply troubling. The thing that surprised me the most, though, is how surprised I was when it occurred three years ago. Why was I surprised? A very similar thing happened after we lost our third pregnancy. Then, upon reflection, I see how it occurred after our first pregnancy too.

Some days it feels like the judgment of God is on me. Maybe He does not think I can be a father, or not a father to more than one. Why would He allow a pregnancy He knew would not survive, especially to people who prayed eagerly for twelve years? Meth addicts invite their dealers and friends into their home and let them sexually assault their children but continue to have children. I hope I am not this terrible yet cannot have my biological children and it hits hard. I do not believe in a God who would be this way, yet intrusive thoughts still occur. People may judge us and some only selfishly avoiding that which makes them uncomfortable, but God is not. Hopefully.

Please understand how your words and actions affect those around you. When someone has lost a child, either before birth, at birth, or after, you may not understand how you hurt them. You may have had a miscarriage and recovered quickly. Every grief is different. Other events compounded my grief. Would I grieve our first miscarriage as much if infertility and other problems had not compounded it? Maybe not. I encourage you to be mindful and hold your loved ones close, even when it is uncomfortable.

Related Posts: People Say the Darndest Things on Miscarriage, Anyone?