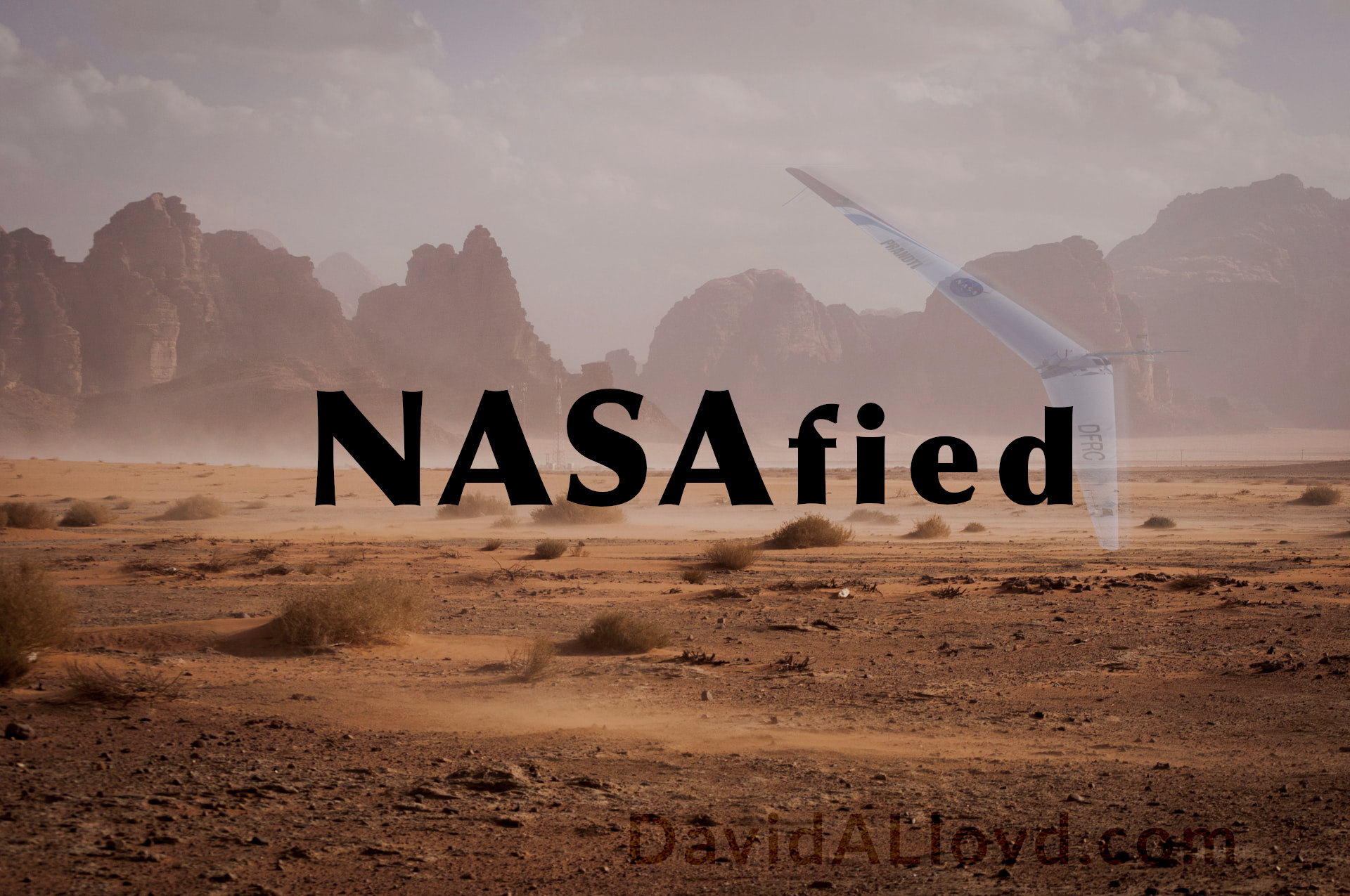 In 2015, Caleb spent the summer interning at NASA on the PRANDTL glider with Chief Scientist Albion Bowers. As Caleb and I drove home cross-country from California, he told me he did not want to intern for NASA again nor wanted anything to do with engineering. He said they had no life, spent little time with family, and worked very long hours. As a result, he had decided to switch majors to Psychology. I gently reminded him that many researchers love their job and do not mind working and many more work in a place with reasonable hours.

The day after we returned home, he emailed an internship acceptance, analyzing MRIs of anxiety patients to map their brain activity. Yes, that quick he went from astronaut-like ambitions to psychological research. I could not imagine a stranger choice from my star-gazing, hyper-logical genius. The two subjects could not be more different.

He was never the same after leaving California. Caleb had dreamed of working for NASA since he was seven. On his first day of interning, he called me. “I did it!” I knew exactly what he meant before he clarified. He achieved his dream.

What happened that summer? Something completely changed, not just with his dreams and ambition, but his entire demeanor. It was a gradual decline which I did not notice until near the end. I suppose I was too close to see it. He became listless. No ambition, no energy, more argumentative, moody, and less communicative.

As far as I can tell, this summer in California started a snowball. Maybe it has nothing to do with his time at NASA. Maybe his decision to change majors was natural, but something else occurred afterward. Maybe some mental condition developed which no one noticed.

Everything about my life is full of questions and nothing that really matters seems to get an answer. I’ll probably never know what happened to Caleb. Today is 40 months since I found out he died the day before. I found out on a Sunday after church. Like today, it was blue skies and mild temperatures. I sat in church today remembering the text I sent to him which he never received. Today I listened to my pastor say how I should be grateful for all the things in my life, like my breath and heartbeat. What a mixed emotion when on one hand I love being with my wife and daughter, but without my heartbeat I’d be with my son.