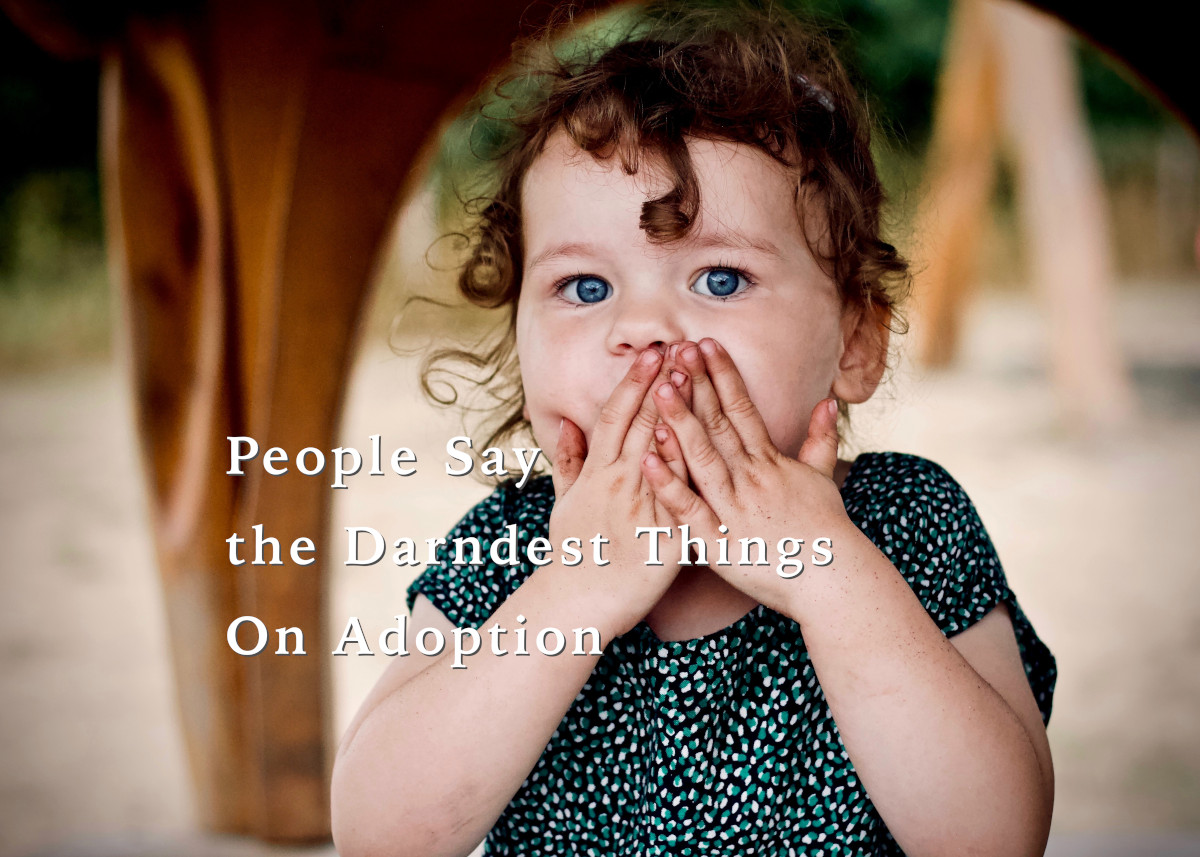 People talk without thinking or are clueless. My wife or I have heard these and most more than once. I really am not trying to call anyone out or embarrass and I have said stupid things way too many times. My hope is if you catch yourself thinking any of these common cultural sayings, you’ll stop and find something more useful to do.

We have had people not include our child because she is adopted. It does not matter if the child is adopted, biological, fostered, a step-child, or any other guardianship arrangement. Treat them with love, respect, and equality.

Ask questions about how to talk about Foster Care, Adoption, Miscarriages, Infertility, and Suicide. I will have a post on what people have said for each one. Ask what is appropriate or how to help a loved one through it in the comments below or private message. Have you heard other cliches?