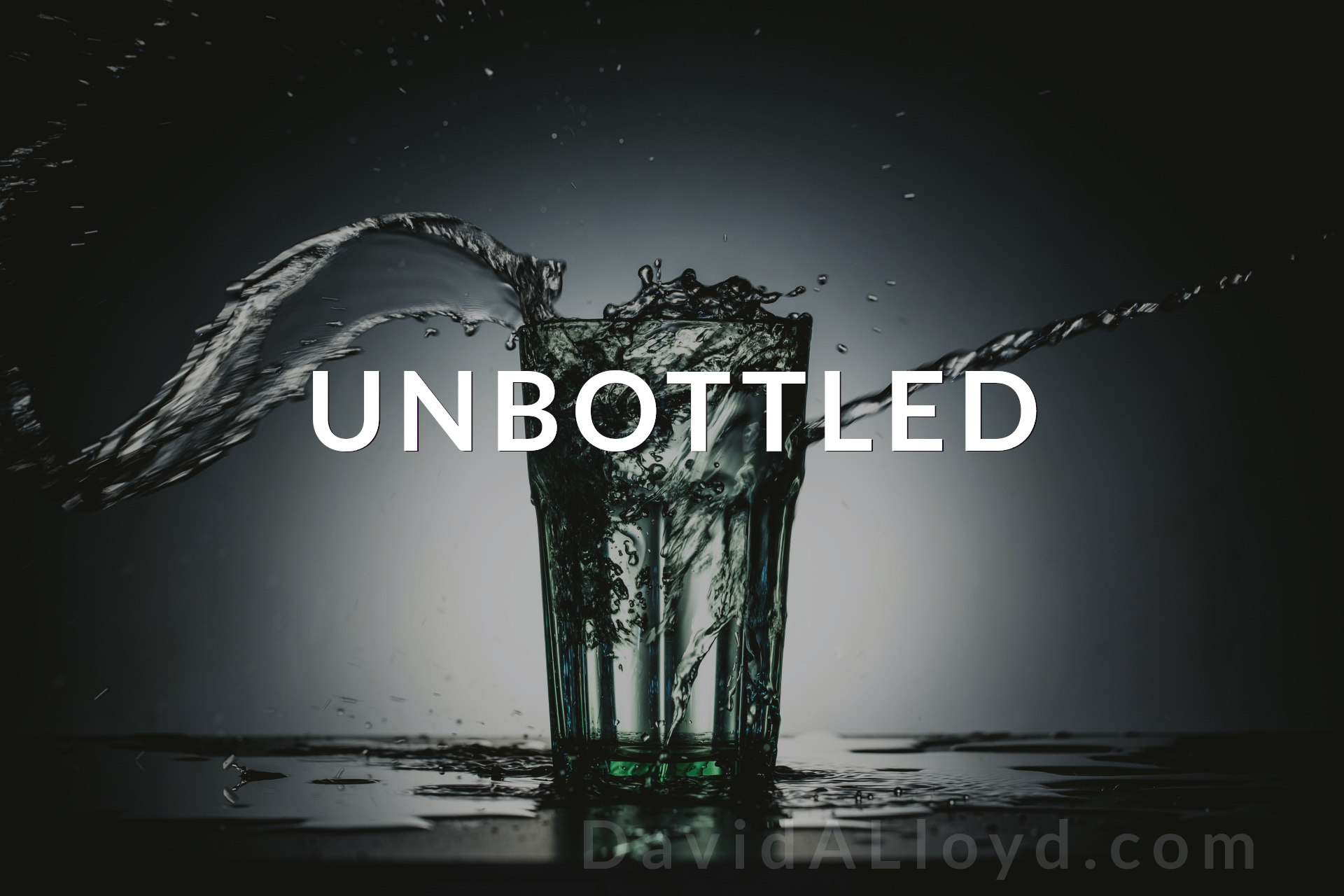 A few days ago I read something which made me stop. It made me want to hear what her next point would be. When your entire world is telling you that your cascade of tragedy will be okay if you can block it out, smile, and remember good things, a little on-the-nose truth stands out.

“It really is that bad.”

It really is, and it is okay.

To those of you who think I should be “better” or at least “healing”, and I am convinced that is a majority of you, I want to know who is actually the one who is better? Serious question. Is it healthier for me to express my emotions or for you to bottle them up? Many of you think I should be happier, smile more, talk about good things, and enjoy life. Other than this blog, and to a tiny portion of a small circle, people get very little but the fun-looking, half-forced smiling David. On the other hand, you who knew Caleb do not talk about him ever. Ever! Like he never existed. Nor do any of you have genuine conversations with me (except for three close men). Do you think some prior connection we had allows you to judge my grief, and that judgement gives you a pass on really communicating?

There are some I know who think the platitudes are stupid and a rare few who understand grief is a personal journey with its own time frame. However, even these more enlightened individuals do not understand deeply. How could they?! After Alex’s death, I thought I could empathize with fathers of a miscarriage. After Emily’s death, I thought I could identify with fathers of some deaths. Emily’s death shook me to the core. I cried daily for years. It has been twelve years and I still cry for her occasionally. A few years after Emily died, I sat with the parents of a teen who died by suicide and it made me realize I knew nothing about that, until Caleb died.

It really is that horrific and more.

In my case, it is not just the suicide death of my son, but the grief compounded by Emily and Alex dying as well. Having a miscarriage, 13 years of infertility, failed adoptions, followed by a pregnancy which also ends early is traumatic. Suicide is, by definition, traumatic. The out-of-order death of a loved one is traumatic, especially when you are very close to the person, like your child. Compound these together and no doubt why I would get annoyed when someone tells me a platitude.

Stand beside us, not trying to fix what cannot be fixed, not trying to rush us out of our grief. Stand there, without flinching, and acknowledge what is true: This hurts. I’m here. – Megan Devine

The AMA came out recently with a new diagnosis of ”prolonged grief disorder”, which calls any grief with visible signs after six months a possible problem. Six months? You have got to be kidding me!

Guess what the response will be. More people will stop talking about their grief, pushing it down, and trying to fit in to not be labeled. Our culture has no way of dealing with grief because so few people will talk about it. Suppressing these emotions has led to epidemics of suicide, alcoholism, drug addiction, and so much more. Our society already ostracizes people suffering from extreme loss. This paper and diagnoses will further the divide and increase the loneliness most of us struggle with daily.

Yes, those in traumatic grief suffer from loneliness. Suicide has a stigma which acts to further push survivors into reclusion. Relatives, friends, and neighbors stay away from us. Any contact we used to have quickly dwindled to nearly none. I have more people talking to me about helping them with a suicidal person, or with one suffering from a loss by suicide, than I do those concerned with me.

Do you think I want to talk about this so often? I really do not. Caleb did not talk about his struggles with very many people and even then, it was infrequent. When he died, I vowed to be real and to talk about the problem. I have since struggled with writing on the subject. This week I had a reminder that I write to give a voice to those who cannot express their experience.