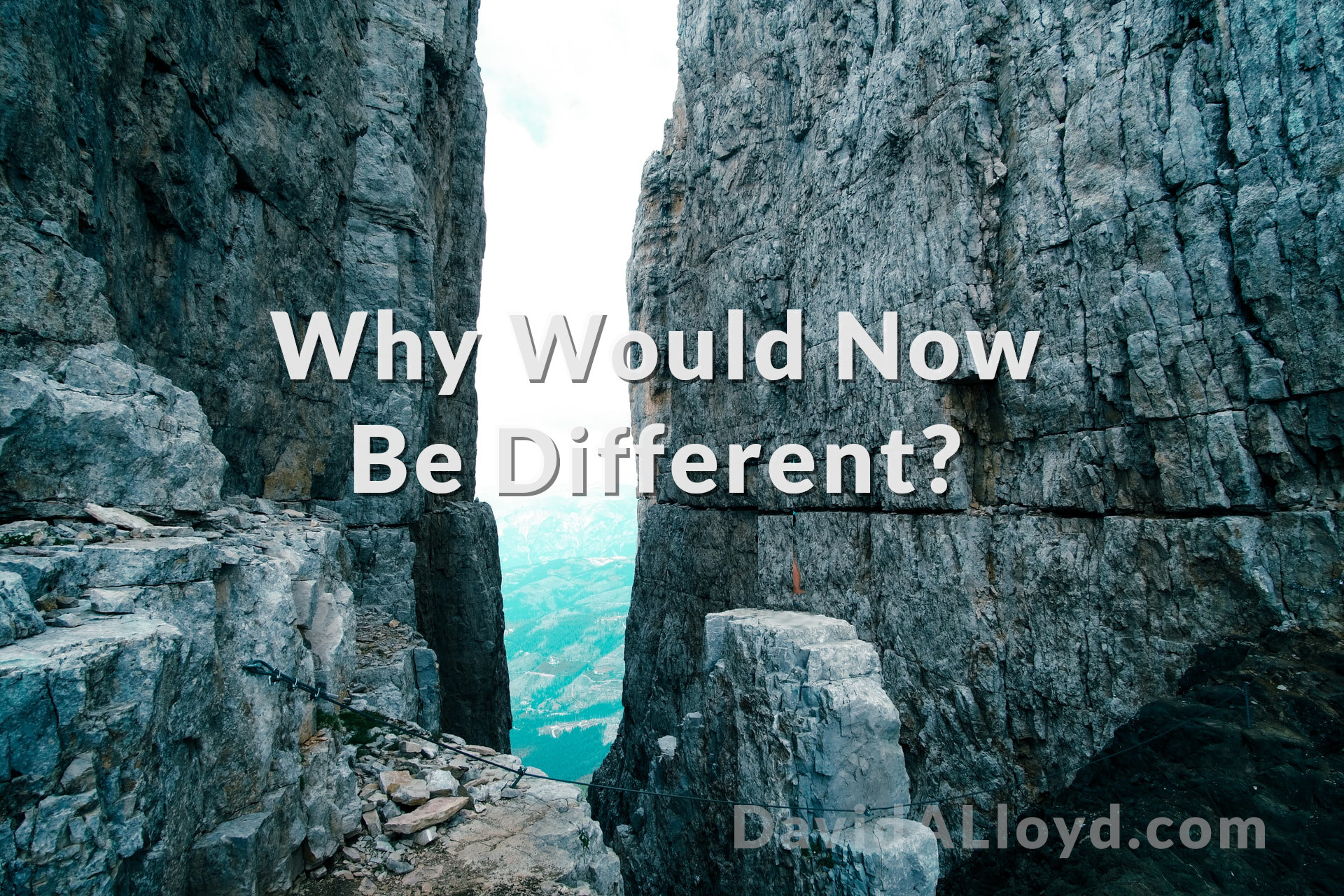 Why Would Now Be Different?

Almost 39 months have passed since Caleb died. Did you notice I have not posted anything for over 70 days? I broke my 30-month posting streak by missing posts on his 37th and 38th month. I struggle to write. I struggle to even breathe. So, this one is terrible but I have a promise to maintain.

Last November, as holidays approached, I moved into a new level of grief. In previous years, I returned to a “normal” baseline punctuated by harder days. This year, the reality of what I must endure for forty or more years until God grants me a reprieve, hit so different than anything I knew.

Over ten weeks ago, I posted “Anyone?” because I feel unheard, unseen, and ignored. Nothing has changed. While this post was mostly directed at God, it is a universal feeling. Grief is isolating. Few understand me and even fewer will hear me. In a similar vein, I wrote in the post before it, “Three”, “I understand [Caleb] feeling isolated better than before. Caleb tried to make friends, but none would hang out unless they needed him. He tried to have a relationship with extended family but few really connected. I can empathize with him and it is lonely.” I never imagined how lonely a parent could become.

I think people are sometimes surprised by how much I think of Caleb and want to talk about him. This is no different than when he was alive nor any different than how I talk about Madi. No one freaks out when I talk about her. People do not get up and leave in the middle of a conversation when the subject is Madi. Everyone, but his mother and I, seem to have moved on. I suppose this is normal. Few were close to Caleb when he was alive so why would now be different?

Related Posts: Anyone?, Three, There Is No Me Coming Back