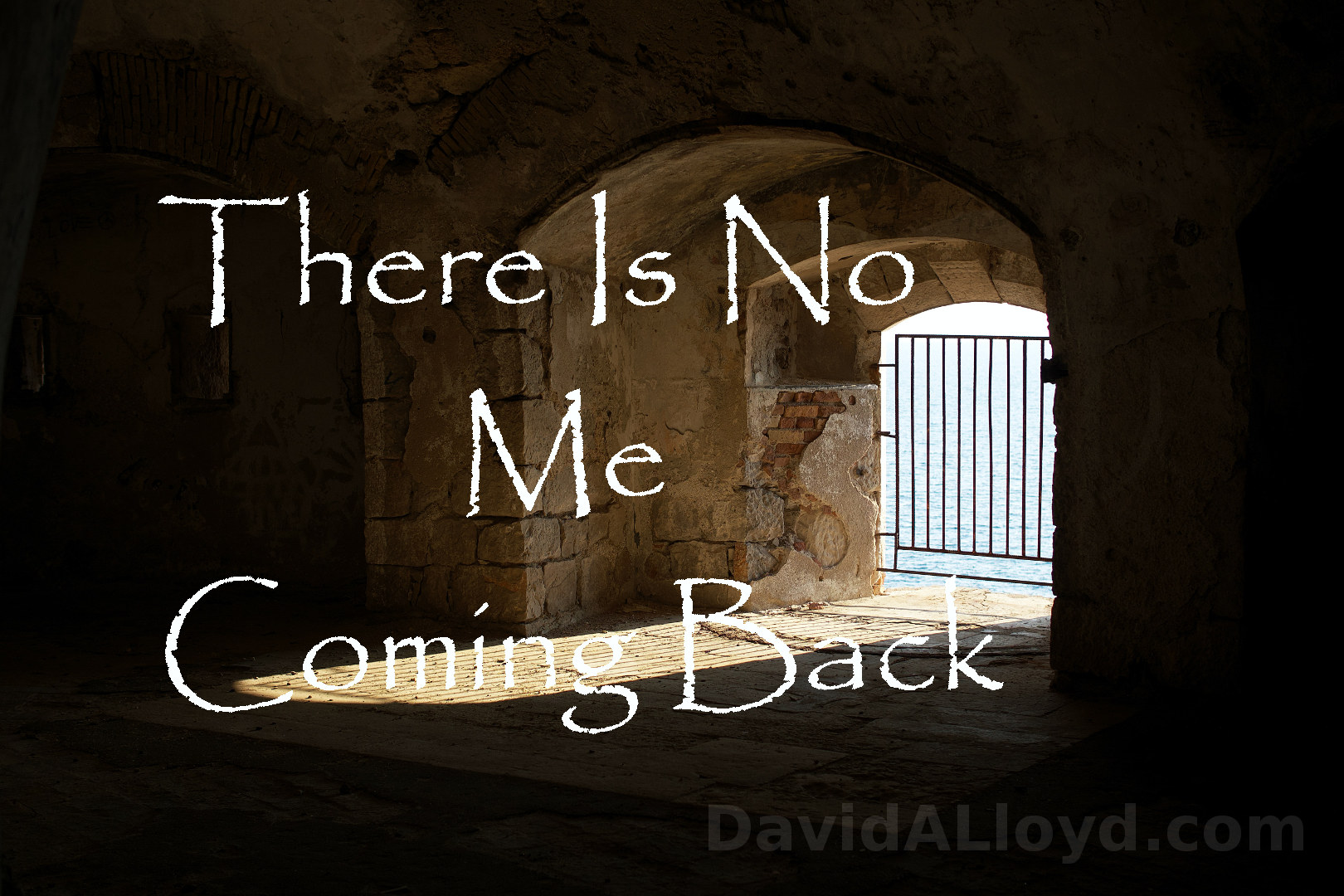 There Is No Me Coming Back

People who did not know me before 2009 may not believe this. I craved interaction with others such that one Saturday in the fall of 1990, all my friends had left campus for the weekend, I started talking to a beautiful girl I did not like. Because of this encounter, she is now my bride of nearly thirty years.

Ever the eternal optimist, nothing got me down or raised my blood pressure. I was bubbly! Even though I had a hard childhood, I was calm under pressure and always with a smile. I did not care about my empty wallet or my car breaking down monthly. I was happy-go-lucky.

Did I change or did the world change? Both, and just like that world, there is no me coming back.

I had normal grief and hardship before 2009. We had a miscarriage, four close family members died, and I struggled to provide basic needs for a long time. However, I felt life was good enough for the most part. It was not enough to break me.

When Emily died in 2009, I broke. I think people have this idea she was just a miscarriage. Besides the child I so desperately wanted, Emily represented all we had struggled to have after twelve years of infertility and trying to adopt. For God to give us Emily, show us our bodies were capable of natural conception after eighteen years of trying, and then have her ripped away, broke me.

We had the culmination of all our hopes within our grasp. The life within the womb represented so much of our life. We loved the girl, still love the girl, but also we felt God saw us until she died. How could He allow this? How could He give for which we had prayed and begged Him and then allow this?

When I say I broke, I mean it in everyway. The most understandable is broken-hearted. It also broke my spirit, and I lost faith. It was difficult to love; I lost relationships, and so much more.

With nearly everyone abandoning us and everything in my life falling to pieces, I still wanted people. However, I could not stand seeing people avoiding us. For several years I hated being forced into isolation, now it is my refuge. Being around people now causes anxiety and stress. I became an introvert.

I think a lot of the isolation became engrained within Caleb. He was thirteen when this happened and hated how no one came to our house to socialize. He even tried to get people to come over. It was not long before he started being an introvert as well. I hate it as I think it contributed to his problems dealing with life. I look at Madi who is now almost the same age and wonder if she will have the same issues.

Related Posts: Un-Happily Ever After, My Unexamined Faith, My Not Strong, Unbrave New World