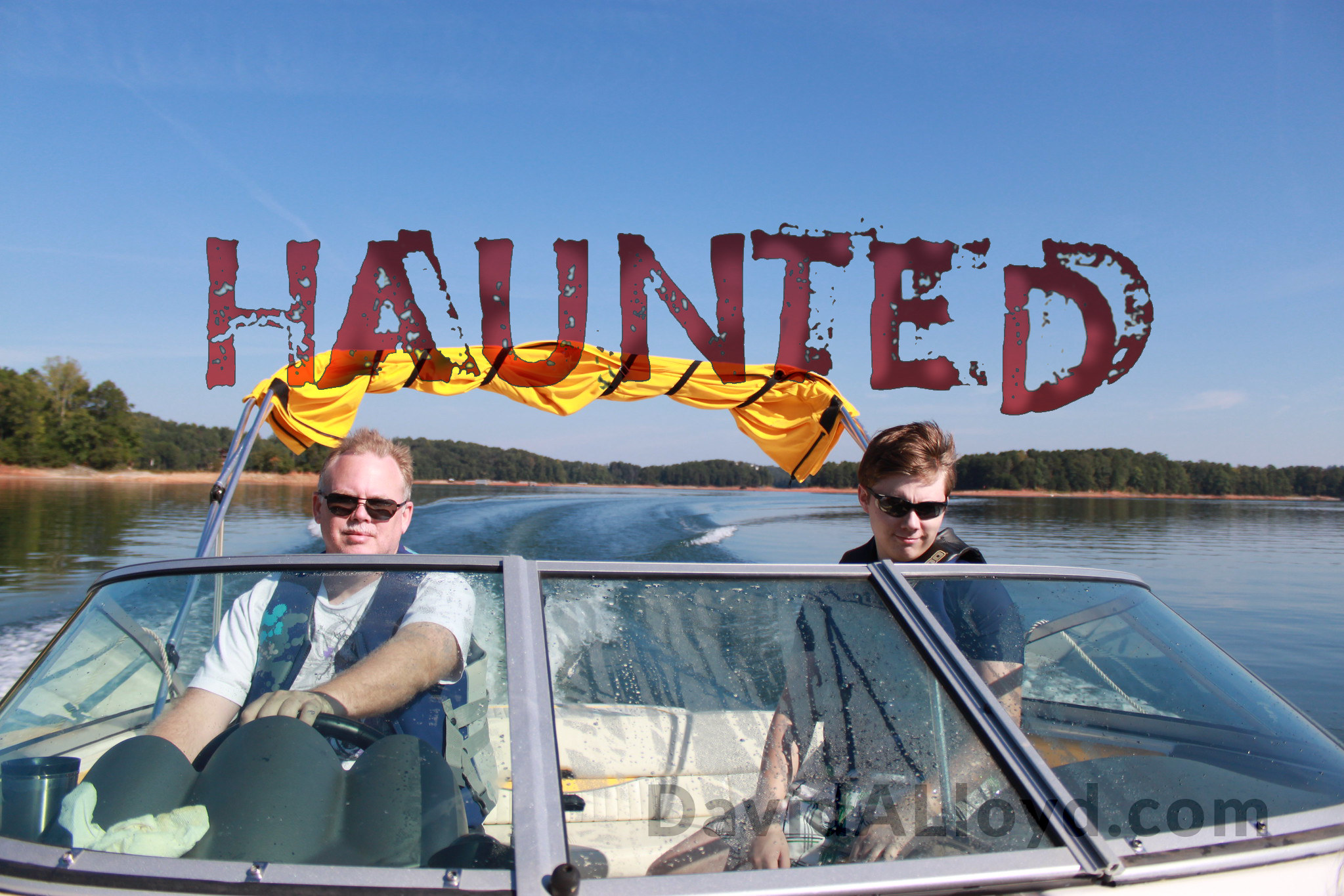 Many days I wish I could see images in my mind just so I can see Caleb’s face. I think it would be from the last time I saw him alive in May 2018 when we went to see Avengers. Maybe the image would be from the day we rode down the Silver Comet Trail. What do those days have in common? I have no pictures from these days. Without pictures, I cannot imagine what he looked like.

Even though I cannot see him, he haunts me constantly. Earlier this week, I was scrolling through social media posts and saw a friend’s picture of the Silver Comet Trail. It had been 14 years since I was there with him, Caleb, and other Cub Scouts. Immediately, I am recalling having to fix Caleb’s chain and riding on the scenic remains of this old railroad track bed.

For a couple of years before he went to college, I had been teaching him how to run a sound board for live events. He was getting good at it and had a great ear. The last few times I have run sound at church, I can almost hear him telling me what he would do differently with the mix.

Last weekend, I camped on the edge of a lake Caleb and I visited often. I would take him on my boat and enjoy tubing, swimming, and fishing. Many times I would work from the lake and he would read and swim the day away. This weekend, I heard him everywhere. When the speed boats revved their motors, he would look up from his book to watch them race. The water lapping the shore and distinctive smells had him everywhere in my mind. This is the first time I have spent time on this lake since he died and it was overwhelming.

Today, I had an eye checkup appointment, and run into the store, and take Madi to her sport. Such a mundane thing, but it has Caleb written all over it! I took him to the eye doctor many times a year for his auto-immune problems with his eyes. Towards the end, it was to the same doctor. I often had to balance these visits with work and errands, so he tagged along after the exam to the store and then to his game.

I cannot do anything lately without him in my face, trying to grab my attention, haunting me where ever I go. One minute I am wishing for a moment of peace, and the next I want to see his face.