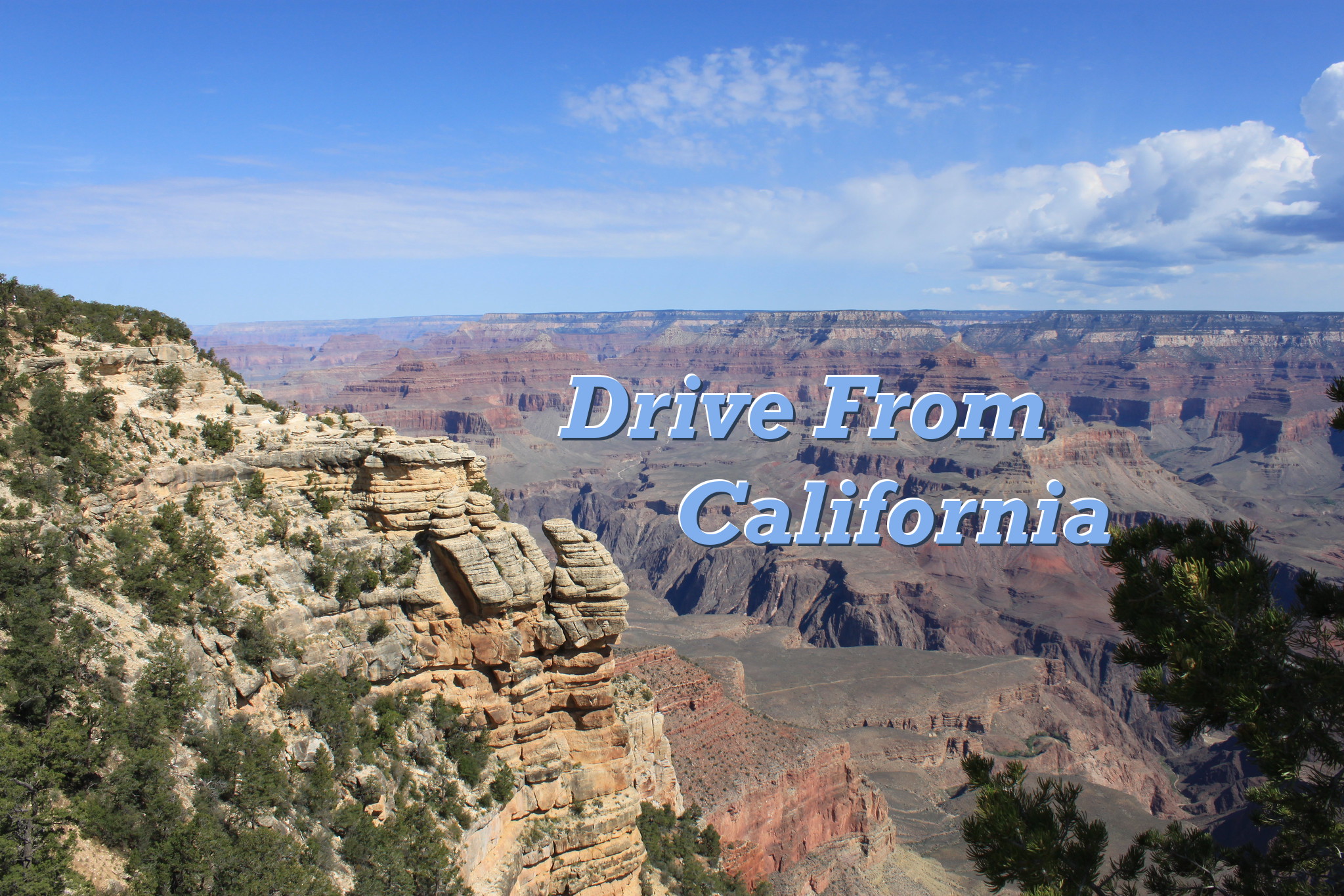 In Canny, Clever, Caleb Chess, I discuss Caleb working for NASA at Armstrong Flight Research Center the summer he turned 19. The AFRC facility is on the grounds of Edwards Air Force Base northeast of Los Angeles. I have a friend who worked there who agreed to let him stay for the summer.

Our first plan was to have him fly to LAX and carpool to AFRC since my friend and so many coworkers live nearby. Unfortunately, the buildings are spread out over many miles and Caleb would go to different ones. They suggest the contractors not rely upon carpooling as their only transportation.

Plan B was to have him drive his car to California. He could use his own car and everything is easy except we worried about him driving the 2200 miles by himself. So we planned a route with frequent overnight stops. The problem came when we tried to reserve the rooms. None of the hotels would allow an 18-year-old to stay without someone older. Even though we were booking and willing to place our credit card on file for whatever damages they thought a teen might cause, they would not budge.

Plan C was to have him fly to LAX and rent a car. This would be more expensive than I’d like, but I did not think it would cause a hardship. The experience of working the summer at NASA was worth an extra $2000. It might be worth $3000. I had no idea anyone would charge over $10,000!

“WOW! That has a very steep deposit!” It was not a deposit. Because he was 18, they charged a crazy high rate. I suppose they fully expected him to demolish the car. This was the only company willing to give a rate. All others I contacted refused to allow him as the driver. We have a good auto insurance. It will fully cover any damage on any car we drive, including rentals. This did not persuade any rental company.

Caleb tried to convince us he would be okay finding places to sleep on his drive out by pitching a tent or sleeping in the car. The final plan which we executed was for Caleb and Donna to drive to California. Then she would fly home. This way she could book hotel rooms and he could have his car in California. I would make the reverse trip at the end of the job.

Later, I flew to LAX, Caleb picked me up at 8pm Friday, and we started driving home together. This first bit of driving we had some small chit-chat but nothing much. I had worked all day before flying out and he was tired too.  We stopped for the night at 2am in Needles, California. This is at the Arizona state line.

We went to breakfast and he said “You need to see the Grand Canyon.” He had stopped there with Donna on the way to California.

“I do not have time to take a 4 day trip like you did with Donna. I have to be at work Monday morning but I’d love to see it.”

“You must see it! We have time to spend an hour or two there.”

I did the math. It would add about 4 hours to the 28 hours of driving time remaining. We could fit two 16-hour driving days in. “Ok”.

We drove to the south rim of the canyon and stopped at several of the overlooks. The view was amazing but slowing down and spending time with Caleb is the real treasure. I’ve had many times where I had grabbed these kinds of moments with him but this seems special.

While I was driving down the east side and Highway 89 to get back on the interstate, Caleb says “You have to see the Painted Desert.”

I laughed. We had spent a little over 5 hours on the canyon detour between heavy traffic and spending more time at the overlooks. “It will already be almost midnight when we get to a hotel in Albuquerque.”

“We can drive through the night to get home. It is worth it!”

“You must drive a lot of the way. I can give you breaks but I’ve already been driving 7 hours today.”

He was right, it was worth it. I loved spending this time together. As good as the parks were, and they are spectacular, the time in the car was just as good. We talked about so many things, from the mundane to life goals and things in between. We turned a 2200 mile trip into 2400 miles in 44 hours. If I had the ability to do it over, I would have stopped at all the things on the way home and missed a few days of work.