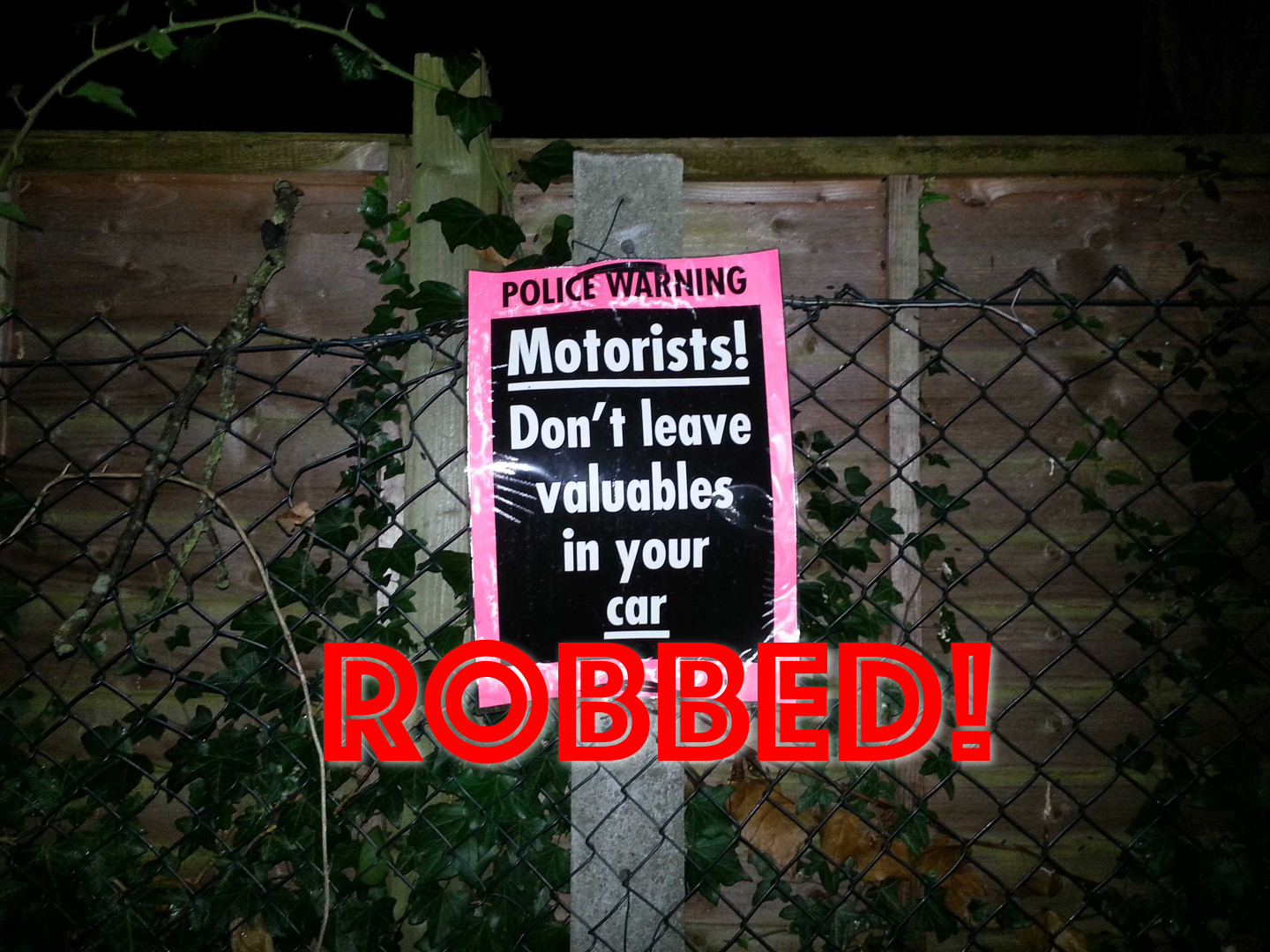 Someone robbed our house when I was little. They took a few things but 2 stand out: our television and $7 I had saved and hid in my sock drawer. Obviously it was not hidden well. A few years later someone invited themselves into our home and stayed several days while we were out of town. We discovered it upon our return and thankfully they had departed prior to our arrival. They had taken some things and left a large mess for us to clean.

The $7 angered me for a long time. What I did not realize then was the ongoing assault. They violated my space. Someone went through my things and took something of value. Someone later slept in my home uninvited and likely went through my drawers again. Many things have been taken from me through the years. Some of these things are not all tangible but are what matters most in life. In a typical robbery, you lose a few items which hurts financially, and you may feel anxious when you hear a weird noise in the dark.

Last year I was also robbed. This last incident was not from one gaining access to the house though. Last year my son was taken from me. Much like the childhood robbery, I did not realize some losses from the death of my child until later.

Hanging out with your grown-up kids is like visiting the best parts of your life.

Things taken from me:

I was robbed of my future with all my kids together and of the anticipation of this future. I love the people still in my life. My wife, daughter, and friends are so special. I know I will survive this robbery with their help but I do not have to like it. If I knew I could go get my $7 back, I would. If I could have my son back, I’d move a mountain and swim an ocean to do it.

Maybe you have not realized you have been robbed. Maybe there is some area where your special person left a hole. Leave me a note!