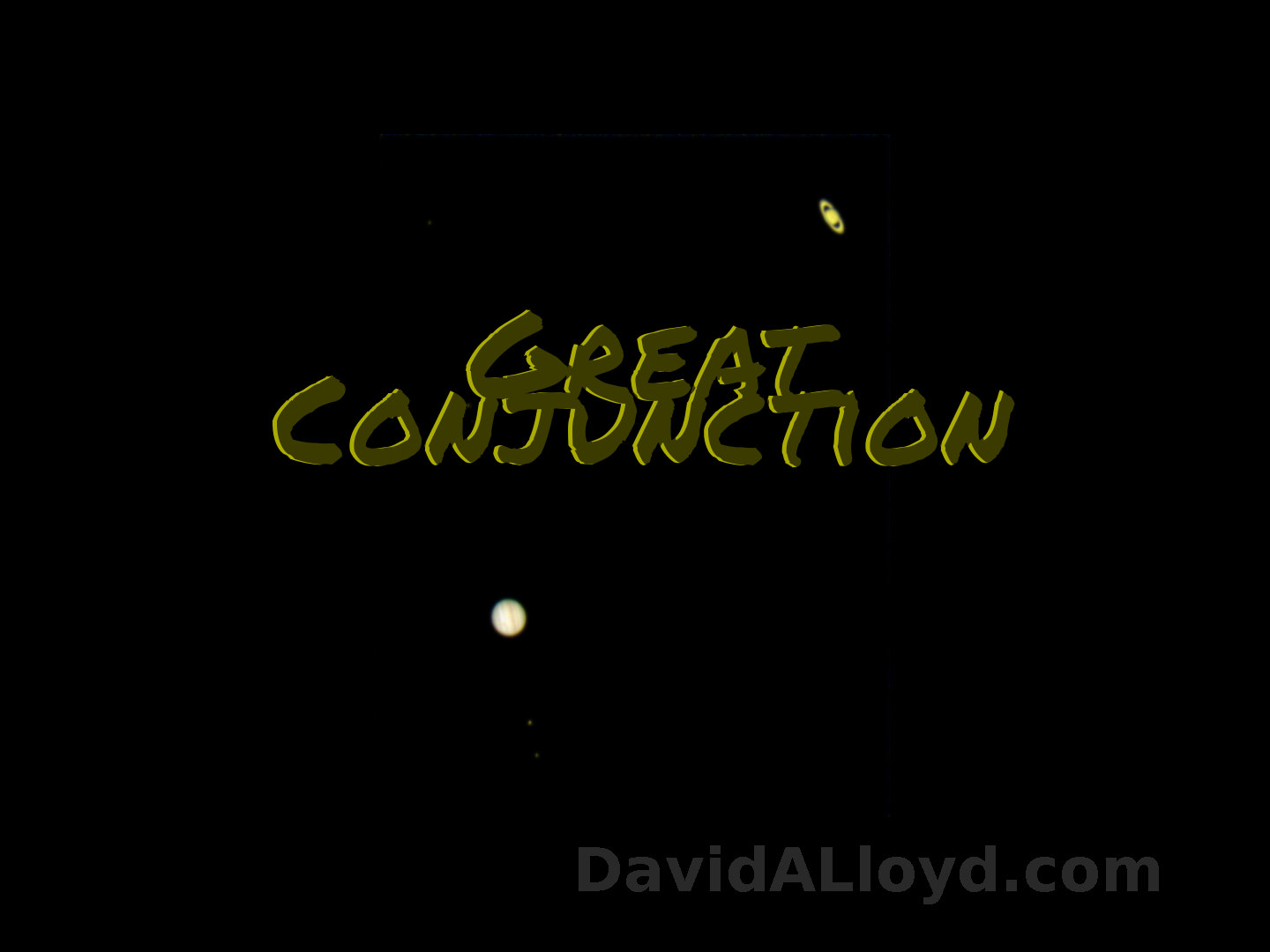 Today, I had an emotional meltdown. Later, I had an anxiety attack. Then I spent thirty minutes in a heated, loud conversation with God. It was a hard day.

Some days are hard. The holidays are harder. Christmas is only a few days away and I want, … no, I NEED my son. Then I realized I had made plans to see the Great Conjunction with a friend. What was I thinking? Oh, right, I love stargazing, moongazing, and all things astronomical. I transferred this love to Caleb. How could I think I could go out in public and do this? I have observed nearly all the major sky events since 2002 with Caleb. I think the only exceptions were the solar eclipse in 2017, and Mercury transiting the Sun in 2016. Both events were while he was still alive. I missed him during those, but not like this.

Then my plans for tonight started falling apart. My anxiety led to my confirmation being late in the day, though not later than we had planned on leaving. However, my ride had left early. Then I was told a few other people would be there.

WHOA! I am barely holding on as it is right now. I felt like I was strapped on a buffalo stampeding, tossed like a rag-doll on its back with no idea what direction it was headed. Being confined with unknown people often causes me anxieties. Being with them during an emotionally charged activity made me take a serious pause. I kicked an Amazon box hard and was shocked when it hit the wall. I was even more surprised, and then glad, it did no damage.

How can I pass up the opportunity to see this? Besides, I had already confirmed. Yes, I could not go, but then I would miss it. After yelling and slamming a door or three, I went.

I am glad I was alone for the hourlong drive to the farm. This gave me time to calm down and compose myself. I was glad to witness this once-in-a-lifetime event. I had left my telescope at home and was glad someone had brought theirs and shared it. I had a nice evening.

Before Caleb’s death, I was the most even-keeled, level-headed, sociable person. I would have been out there an hour early, setup my telescope, had a compass, red-light, filters, zoom lens camera, and a stool. I was thankful I remembered my phone tonight. I never know when a day will hit me broadside now.

Photo is not mine. Jupiter is left and below the title. Saturn is right and above the title. This is how they looked when I used the telescope tonight. With my glasses on, no magnification, they looked almost like they were touching.