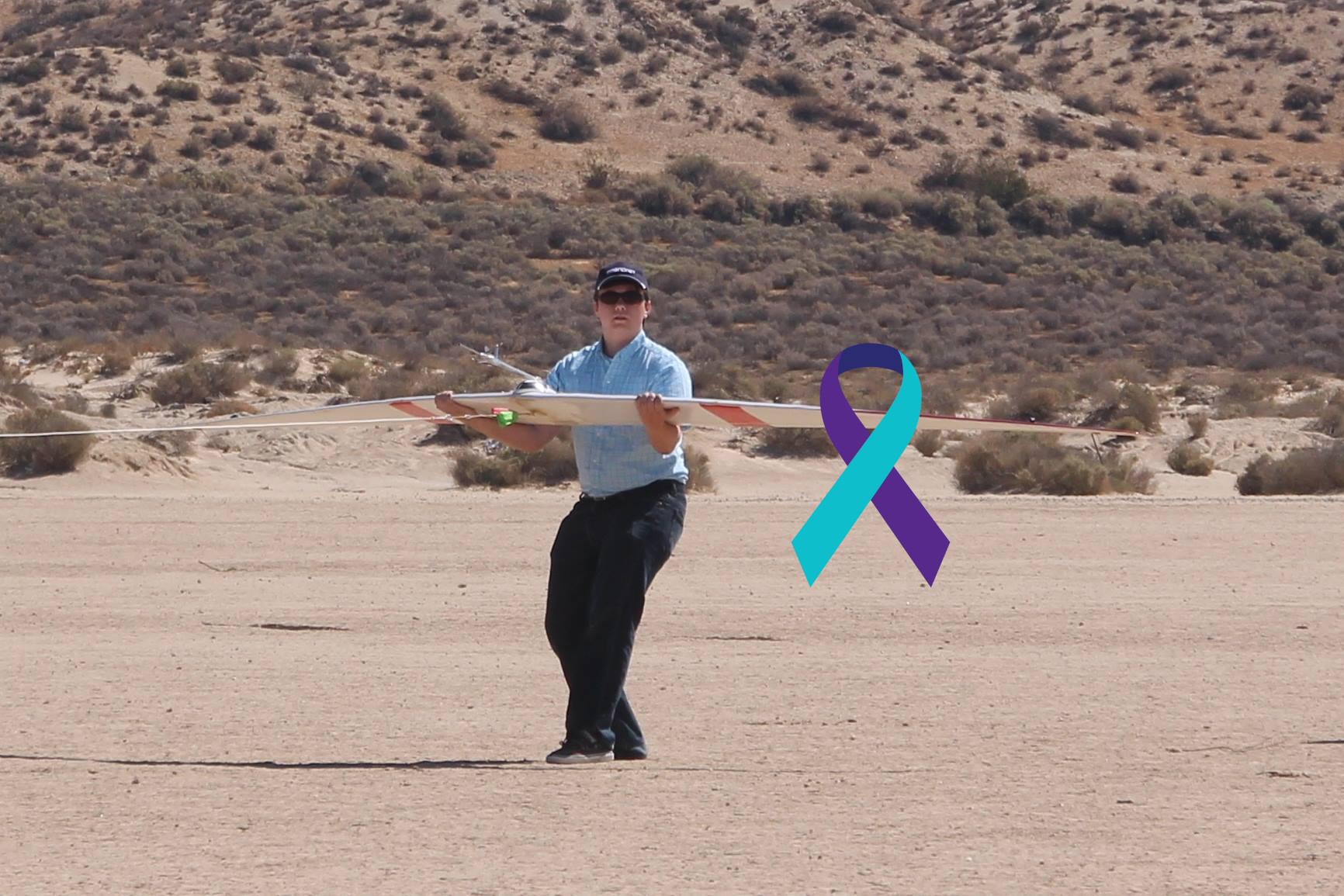 In a previous post (Canny Clever Caleb Chess), I described how Caleb came to love astronomy at age seven and promised to work for NASA. This goal influenced many of his decisions through childhood. A part of his motivation to do scouting came from all the astronauts who were scouts. Six months after graduating high school Caleb applied for an internship at NASA. He had to obtain recommendations from influential educators and leaders. He filled out paperwork and wrote essays. Many thousands of students apply to intern at NASA but they accept only a few. They rarely accept students who are not Juniors or Seniors. They accepted Caleb on his first try, in his first year, when he was only a Sophomore.

Caleb spent a summer in Palmdale California working at the Armstrong Flight Research Center at Edwards Airforce Base. They assigned him to intern with the highly respected Albion Bowers, Chief Research Scientist. Ludwig Prandtl, a father of aerodynamics, wrote a paper describing the mathematics of flight. He then wrote another correcting himself and this second paper has formed the basis of modern flight. Albion and his team recognized that Prandtl was correct in his first paper. Caleb was on the team proving this flight theory and applying it to a glider being sent to Mars. NASA needed to find suitable landing sites and they will send the glider to fly long distances and send information back. Flight has traditionally needed real-time adjustments to stay stable. It is not possible to send real-time adjustments when the one-way transmissions take 4 or more minutes. Using these new-to-us theories, the team is building a glider so stable it can fly stable on its own.

In the photo above Caleb is launching a prototype of the glider. This was the first launch of this generation of the glider and they gave him the honor of the launch because it was his 19th birthday. Twelve years of work, AP classes in Physics and Calculus, culminating in him reaching his goal and granted this honor.

I am dumbfounded how nearly three years later to the day he would permanently leave us. He had the ability to do just about anything he wanted. He played multiple musical instruments. He could draw and write amazing poems and stories. I know Caleb’s hearing and eyesight frustrated him. He had some skeletal pain. There was something deep in his psyche bothering him which I never could get him to explain. I wish I could understand how someone could have the world by the tail yet feel like they cannot handle another day. Today is six months since he died and I am full of questions.