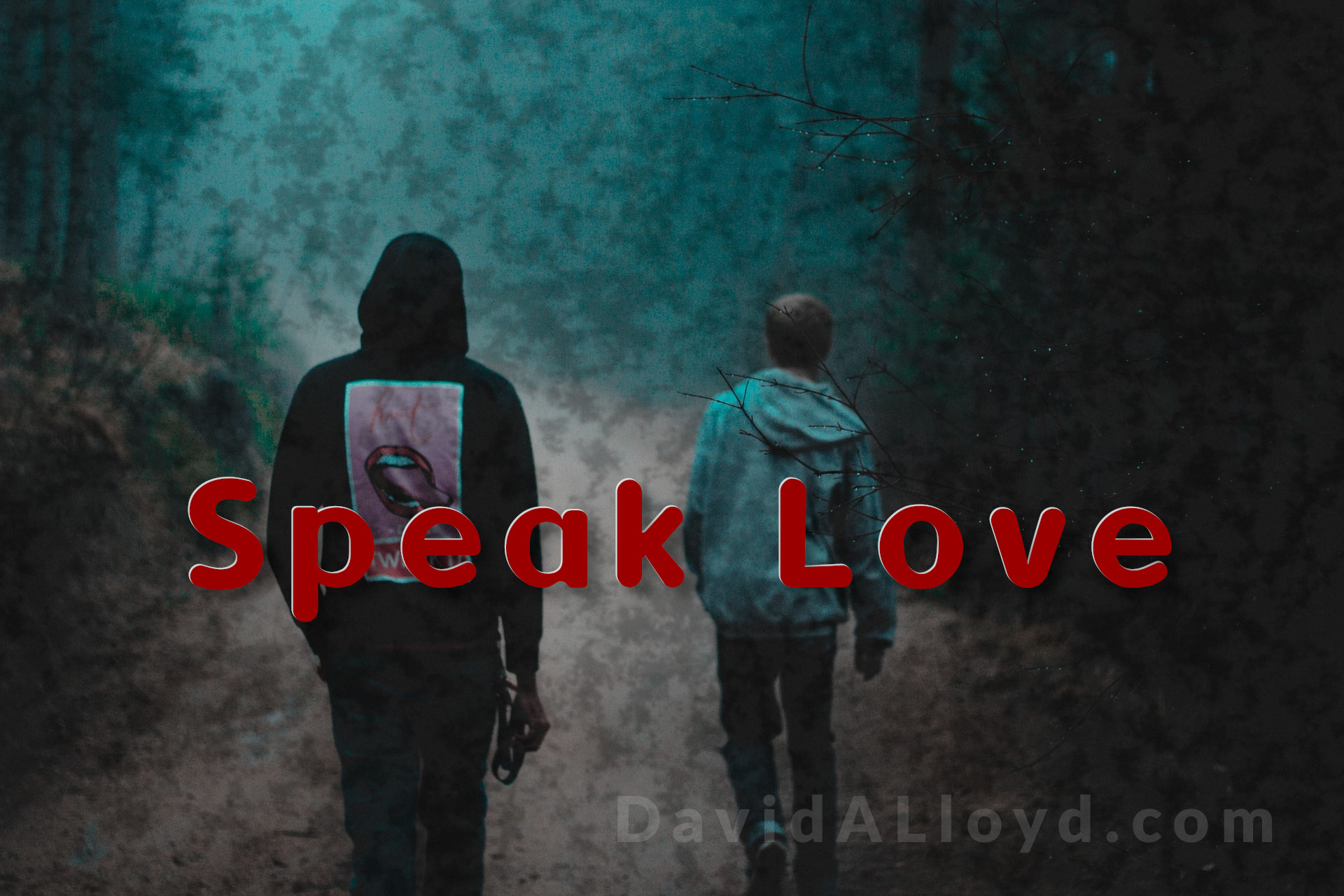 After spring break, I went with friends to a park near the college. We told of our adventures during break and lamented over classes restarting. I had so much fun hanging out with these awesome people and, over twenty years later, I still do.

While walking back to the dorms, another friend drove by and offered a ride. It would not have been a long walk, but it was late so we accepted. A few minutes later, I fell off the vehicle and landed on the asphalt head first. The box of Lemon Head candy in my shirt pocket released its contents. One girl thought the thrown pieces in the dark was brain matter.

Luckily, it was only a terrible skull fracture with a large internal hematoma pressing into my brain. I spent five excruciating days in the hospital. The doctors refused to give me any pain medication for fear I would slip into a coma. I writhed in pain, slipping in and out of consciousness. It was two weeks before I could return to school and I required strong migraine medication to function for a while.

Have you been in a horrid accident or other traumatic event? One moment everything is great, fun, and jovial. Then something out of nowhere occurs and it turns your life upside down. You are dazed and in shock. Maybe a broken bone sends overwhelming pain. I have had another moment when my lights went out. POOF! The world flipped on its side and sent me sprawling.

It started as a wonderful Sunday with clear blue skies. I had big plans for this day. First, I went to church. After church, I would go about an hour away to look at a VW Super Beetle. It was orange and white and looked sharp! I have always loved these cars and have previously owned four at different times. I gathered up the cash I withdrew earlier in the week for this possible purchase. The family was going with me and we were about to walk out the door.

Donna took a call, and while on it, she yells down the hall, “David, there are cops here!”

I stepped outside to see what they wanted. The next thing I knew, I was reeling back. I slammed into the wall from a hit to my gut by two cops. A screaming wail in pain next to me is coming from Donna. They did not hit us with fists, but with two words. After we confirmed we were the parents of Caleb Lloyd, one said “He’s dead”.

This happened two years ago. The pain in my gut has spread to every cell of my body. I no longer scream audibly very often, but the screaming is constant. It comes from somewhere so deep I can only describe it as from the gut. It makes it difficult to focus on what is happening. I was in shock so bad in the beginning I did not even realize its full power for nine months.

I never let Caleb leave the house without saying a kind word to him and a “I love you.” I texted or called him often. He knew I loved him unconditionally. You never know when your world will be turned upside down and your last word is forever the last word. Even though we talked, if I had known, I would have said a million more things. Always tell your loved ones how you feel because you never know when it is your last word.