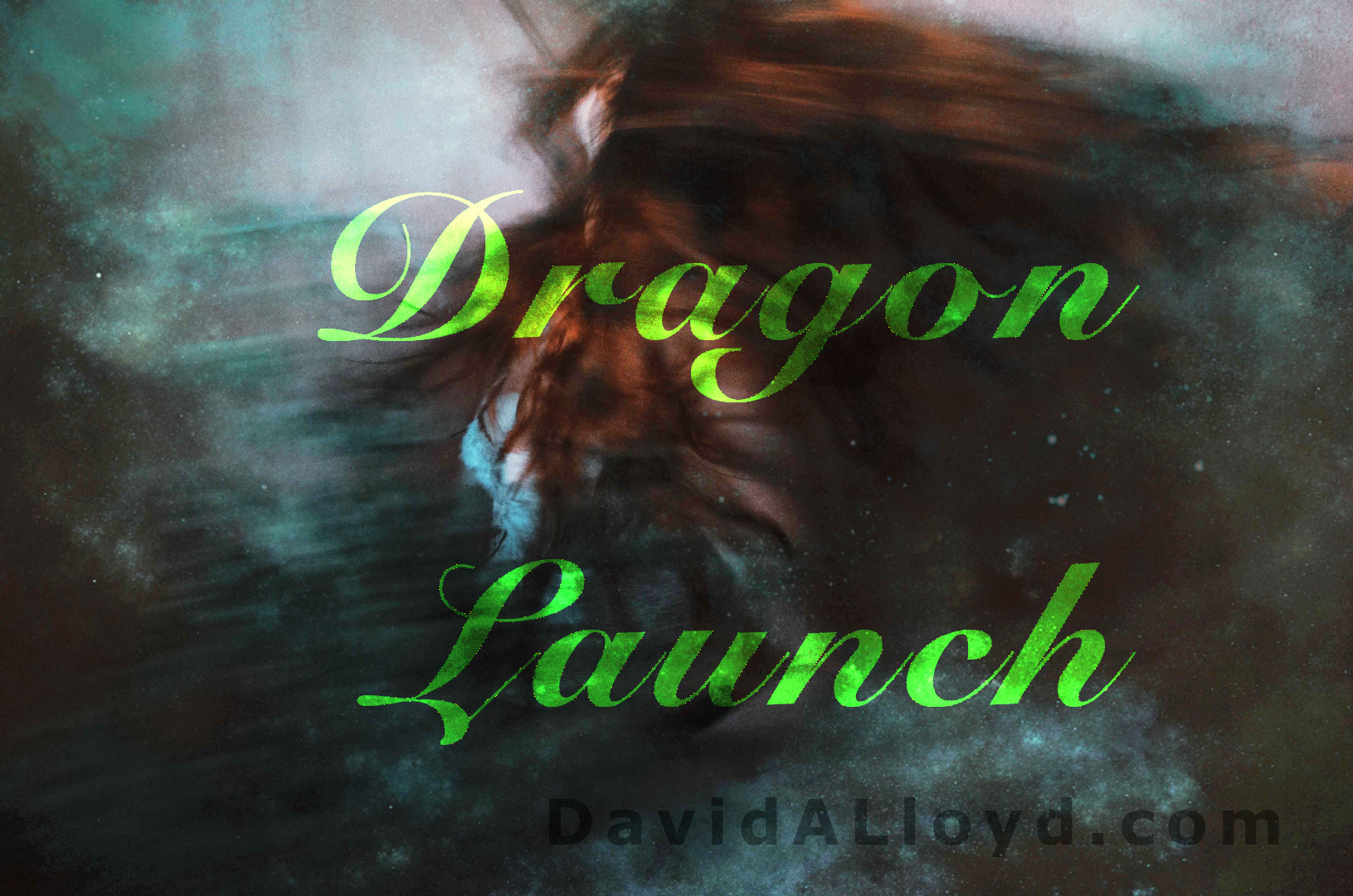 I am watching the United States go back into space. This is a bitter-sweet moment for me. I love space exploration and all the technological and social benefits it brings. In the past, I would watch this historic event with Caleb. On this 718th day without him, only thirteen days until two years, I miss him more if it is possible.

We would be nerding out about the shuttle missions. Caleb had visited the SpaceX facilities in California and they were courting the NASA interns to work for them. I imagine he would talk about that and their partnership with NASA. It was his belief SpaceX could not get launch physics correct. He told me NASA had a team working with SpaceX to ensure they could launch reliably. One aspect we never discussed were the aesthetics. I think the new designs are sleek. I wonder what his thoughts would be. He would be very concerned about flight characteristic, aerodynamics, and efficiency. How it looks was not his priority.

Read more about Caleb’s journey towards space and work at NASA in Canny, Clever, Caleb Chess.