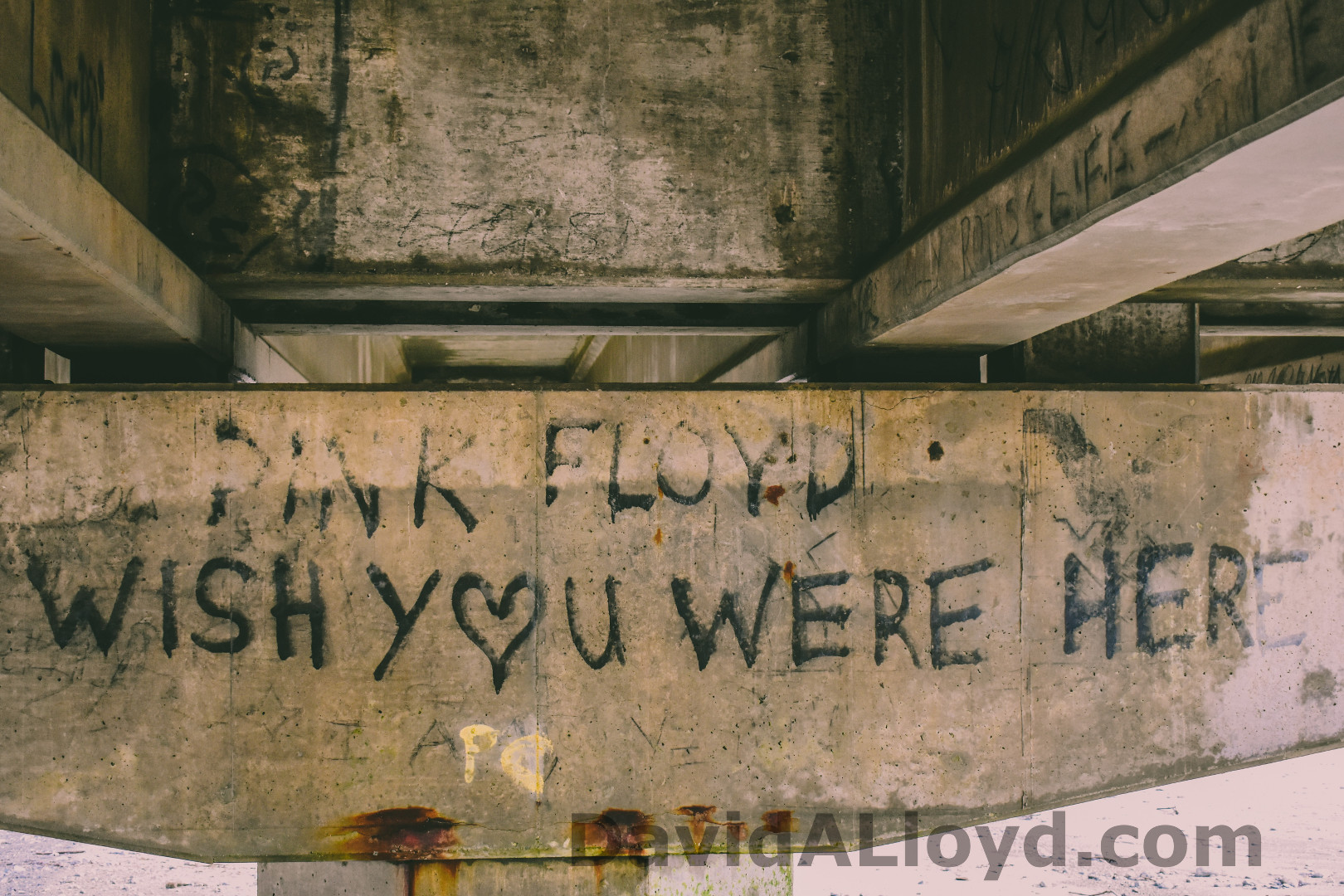 Wish You Were Here

Previously I shared one of Caleb’s favorite songs by Coldplay. I don’t have a few favorites but I have a few groups I play in hard times. One of those groups is Pink Floyd.

Wish You Were Here is on a concept album by the same name and is an homage to their fallen friend, and former frontman, Syd Barrett. Syd wrote Jugband Blues which opens “It’s awfully considerate of you to think of me here / And I’m much obliged to you for making it clear / That I’m not here.” Wish You Were Here is both a true sentiment and a play on Syd’s last contribution to the band.

I have heard this song many times. I thought I knew what it was saying. I would reminisce those who had died but not think much more about it.

A few months ago I heard the song and thought there is more to this song. A few weeks ago it hit me. We have preconceived ideas of how we think things are but they do not align with reality. When people say this, they usually mean others are thinking wrong. Did the blue versus gold dress controversy make you question reality?

Can you tell Heaven from Hell?
Blue skies from Pain?

People think if they say nothing then they will not cause more pain. They are so wrong. I have to live with pain all the time and their talking is helpful.

A smile from a veil?

Often when I laugh with people around someone will say, “Glad to see you laugh and getting better.” I smile all the time and sometimes laugh. It does not mean I am “better”. I still grieve. Let me feel human for a minute without saying this and yanking me back into reality.

Speaking of reality, this song is mostly about breaks from reality and Syd’s struggle with it and his LSD addiction. Many of our loved ones who die by suicide had some struggle with reality whether or not they knew it. I do not think most would do this without a distorted reality.

Whatever the meaning behind the song, it mostly conveys my sincere wish. I wish you were here. It has been eighteen months today since you went home. I Love you Bubby!