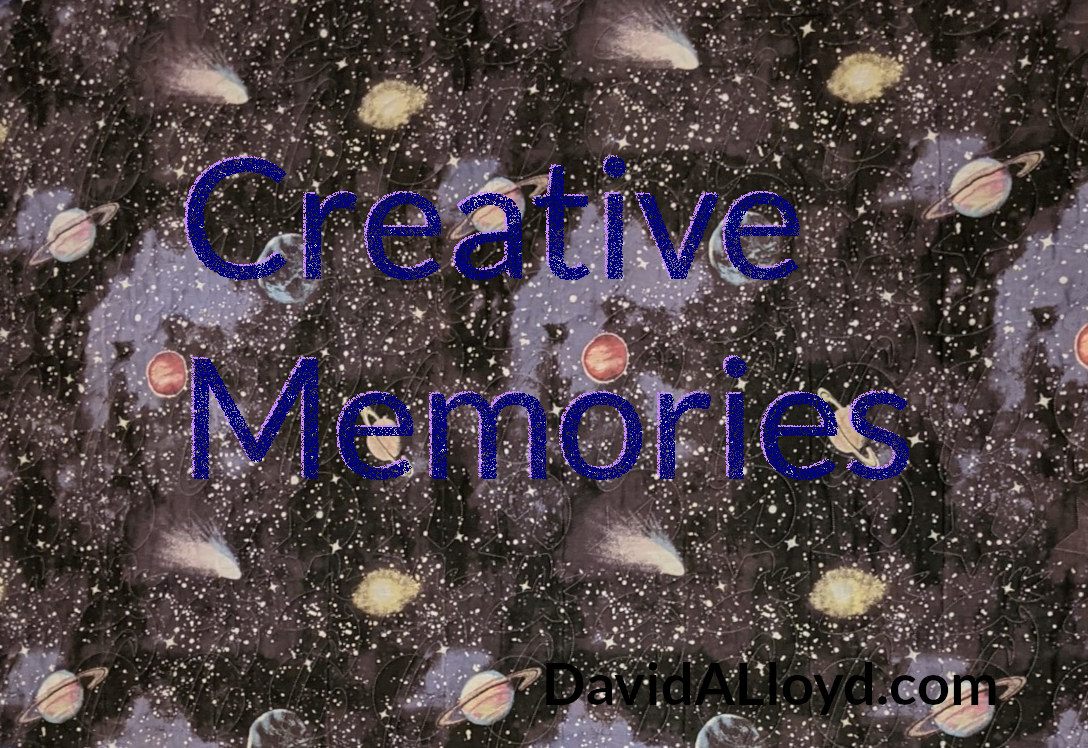 Death has stolen our ability to make fresh memories with Caleb, so it forces us to create memories about him. This pushes us to be more creative. Sometimes, we enlist the creative talents of those we know. We sent some friends various things belonging to Caleb to transform those memories into something longer lasting and a displayable creative tribute to him.

The first thing we received back was a throw made from his long-sleeved shirts. Those who know him might recognize these well-worn shirts. He either wore these or a t-shirt. We still have the t-shirts and are considering how best to use these prized items with fun memes on them.

We gave Caleb a space-themed comforter about 2002 when he became interested in space. We also painted his room dark, and I splatter-painted stars and nebulae. Then we put glow-in-the-dark stars and planets on the wall and gave him a projection lamp to simulate a 3-D panorama of space. He and I spent hours on the telescope from then and lasting even after he moved out.

The most recent addition is from this comforter. It was heavily used for over ten years and was worn out. We removed the stitching and sent the front and back, same design on both sides, to be transformed.

I am over-joyed how fantastic both turned out. These shirts are as iconic of him as his t-shirts. This comforter is steeped in so many memories. My heart is filled knowing these memorable pieces will continue on a little longer.