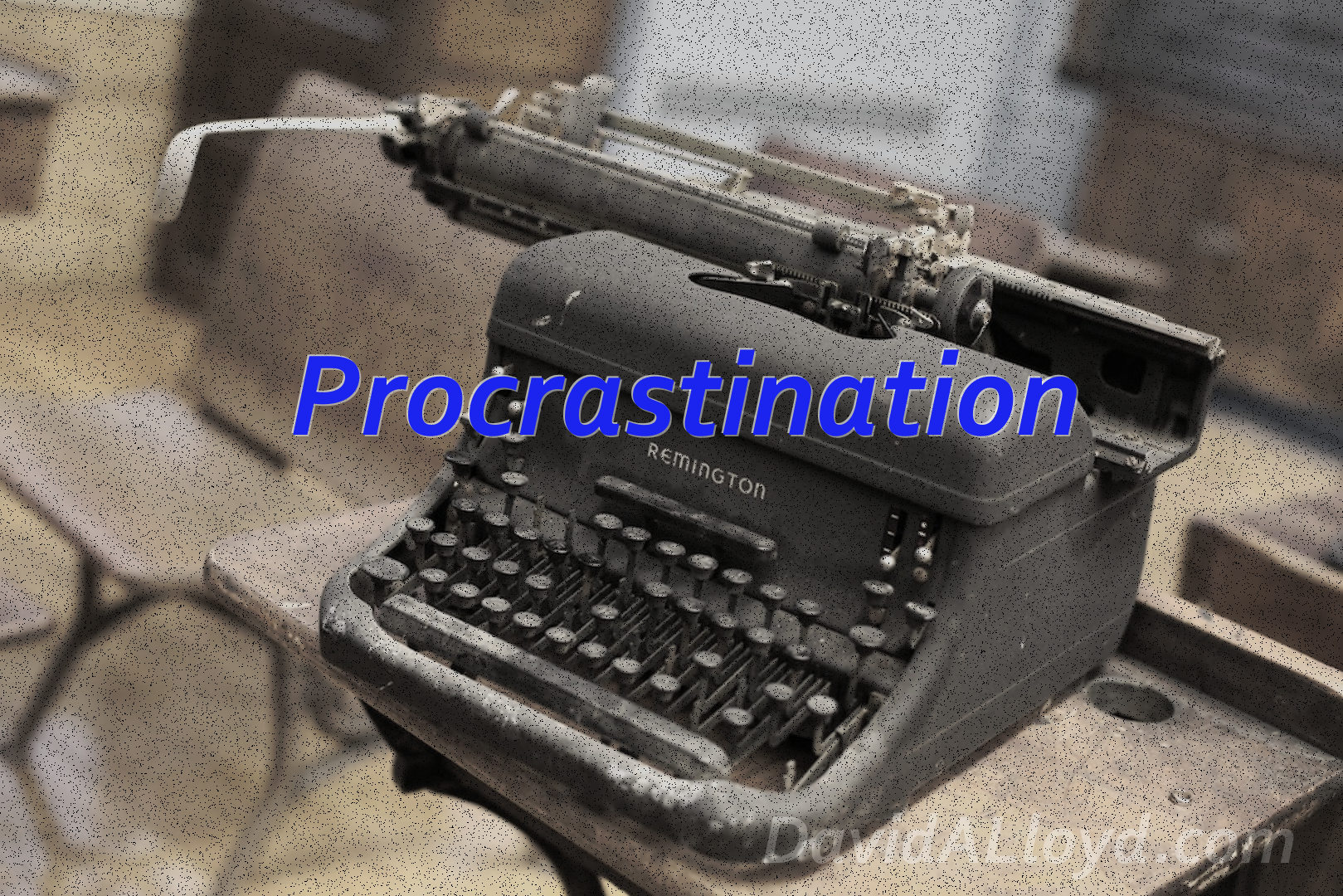 I am sorry it has been so long since I have written. A friend’s post about why she writes on suicide prodded me to come back. Writing about grief and suicide is insanely hard.

I don’t want to write.

I fill my days with everything. Anything to stay busy.

My normal busyness level was already quite high. I have a very demanding full-time job. Now I also homeschool my daughter and do my job. I am also taking a class to learn Greek. There are the 4-7 days camping a month and running sound at church and group meetings.

Why don’t I want to write? It helps my soul. Writing does not heal wounds, but it is instead more like a pressure valve. Sometimes I need to let some out. So why not write? Oh, yeah, because the only things I want to write about are too painful to want to think about.

I write about it because it is easier than small talk. Sitting with people who only want to talk about sports, politics, weather, or the latest shows they have watched is excruciating. I need to be real. I want to have real discussions. Tell me about your job, family, or hobbies.

I write because few want to sit down and discuss how to reach people struggling with suicide. Even fewer want to discuss reaching people like me struggling to deal with my child’s suicide. Writing allows me to have a one-sided discussion with myself, which is only marginally better than silence. I hope I reach someone with each post and I often do, but I would never have reached most if I did not write.

I write because others who suffer need to know they are not alone. This is the loneliest path I know. I have heard it described as your world splitting into two halves, one before your child dies and the one after. I disagree. I think it splits into three very uneven pieces. Most of the world exists before the event. Their life is mostly unaffected by it, though some might miss the person who died. There is a small fragment of the world after the event, though their event is not my event. They are suffering similar to how I am but in their own journey. The third fragment is an isolated desert where I am stuck. Every once in a while, through much effort, someone can bridge the divide. Even though Donna and I lost the same child, we are in totally different places on different journeys, but we choose to do it together. I write about my experiences to help others know they are not alone. I am on a journey and willing to go a bit with them. When I found people willing to bridge the gap and let me know I was not alone, I found great comfort. Sure, I lean on faith, but the Bible is too silent about this journey. It is unnatural. Crazy thoughts rumble in my head and have anxiety-fueled logical jumps. Those who have not lost a child would consider these cringe-worthy or worse. The club which no one wants to join understands and lets me know I am not yet insane. I hope I help others know they are normal.

I write because few others will talk about the darkness. Who can blame them? It is hard to open up about the hardest thing a parent can endure. Outsiders who think they understand make it harder by judging our pain, emotional outbursts, anger, and depression. Why would other parents of suicide victims want to be ostracized for speaking out? If I had the ability to be quiet, I would just so my daughter could have a more normal looking life. God has called me to speak and I try. However, He has not called me to say this can be left, put behind, or healed like it did not occur. He called me to truth.