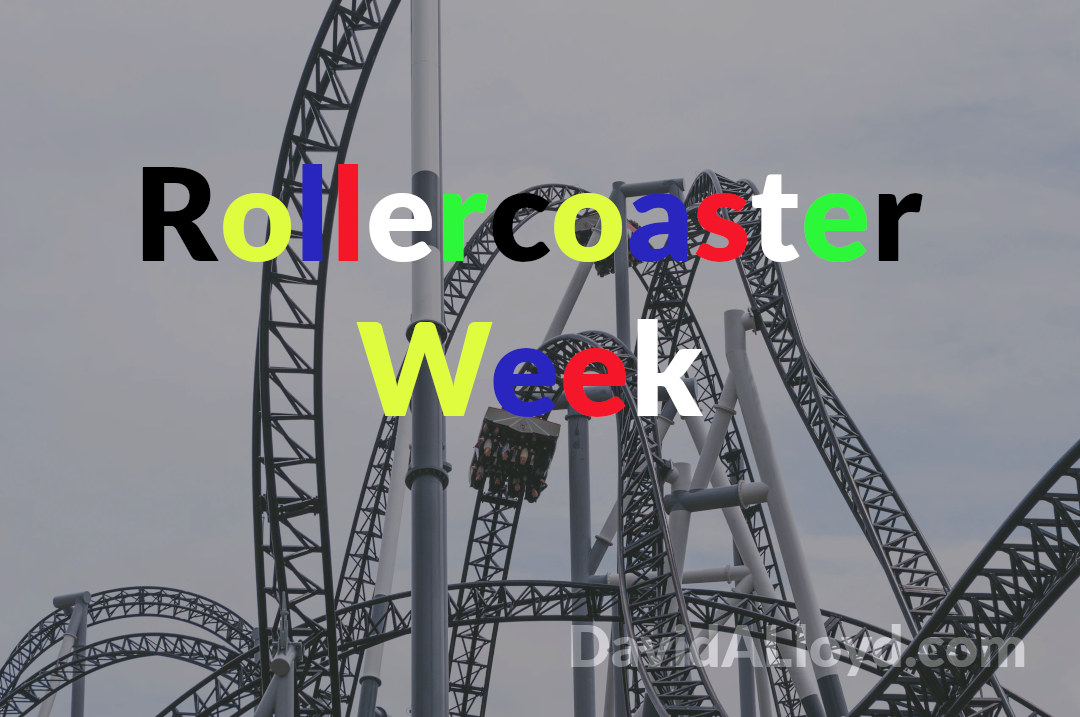 I took a crazy rollercoaster ride this week. Tuesday I had my public book launch. Thursday was my birthday. My 30th wedding anniversary was Saturday, and we celebrated it with a vow renewal. Then yesterday, Sunday, was Mother’s Day.

Notice, the only event celebrated was the anniversary.

The book launch was delayed and so I scrapped my plans for a launch party. I could not do a party this week because too many other things were happening and I could not wait to launch it but that is another story. It feels good to have achieved this milestone.

I hate my birthday, mostly. The last time I saw Caleb alive, he came to hang out with me the day before my birthday. I signed the title to the car over to him and helped him set up insurance for it. I then paid for a year of insurance to help him get started. We then went to the movie theater to watch The Avengers: Infinity War. After a hug goodbye, he was gone. I love we had some time together, but I hate it.

The anniversary celebration had about 85 friends and family as we renewed our vows. I loved seeing everyone. We had a lot of fun and made nice memories, especially since we eloped by going before a judge instead of having a big wedding. More about this in another post.

Then the next day was Mother’s Day. This day has been bitter-sweet for decades. We rarely go to church on Mother’s Day because of the emphasis on birthing children and how God blesses people by letting them have children. If churches would just state they appreciate mothers quickly and move on to worship God, I would go on this day most of the time. This particular day was worse though since it fell on the 9th. Mother’s Day was the 35th month that Caleb has been dead. We really did not want to do anything, however, with my family in town for the vow renewal, we spent a little time with them before retreating for the day.

I received several weird looks when I said to people I would not be celebrating my birthday. People look at me like I have horns when I say I do nothing for Mother’s Day. If you have a wife or mother who you do not honor regularly, a dinner and gift one Sunday a year means nothing. I honor Donna daily, and we have mutually decided to not engage in this holiday. Maybe you honor them often, but don’t treat me differently because I can’t take part in your holiday.

Related Posts: 28 Years, Un-Happily Ever After, I Wish I Had Known, God Is In the Doubt Released